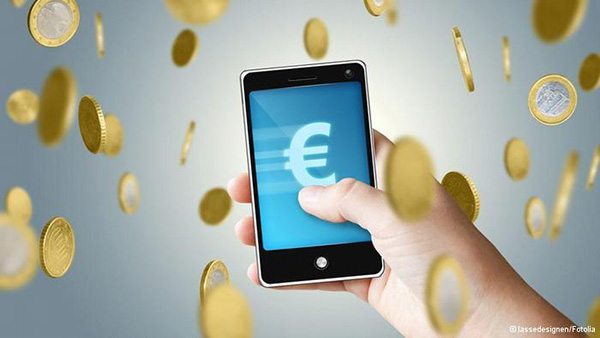 This day has been a long time in the making, as todayÂ the European parliament have voted to abolishÂ all roaming charges from 15th December 2015, as long as it gets full approval by all the individual governments.

The vote was 534 to 25 so heavily in favour (I wonder why 25 voted against), possibly due a recent survey that found 94% of Europeans travelling limit the use ofÂ the webÂ when travelling in Europe due to the cost.

What does this mean? Glad you asked, as It means that you won’t be charged extra to use your phone while you’re still inside Europe.

An example of this would be a British tourist going to Italy for a weekend, they don’t have to pay Â£Â£Â£ extra so that they can use their device while having some rather delicious pizza, they can tweet about it and even Instagram how gorgeous it looks for no extra cost.

The EU have has been slowly dropping the price of roaming charges especiallyÂ data, but it seems the rest of the world have slowly been increasing. Data can cost a rather extortionateÂ Â£6 per MB in most countries, unless you’re lucky enough to be in aÂ 3 Feel at HomeÂ country.

This is great news if you’re looking to travel around Europe but it could mean even higher charges for when you’re outside of the EU, they have to rip us to some degree don’t they?