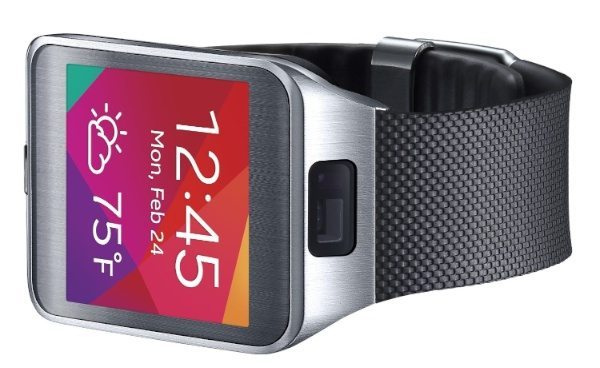 The Samsung Gear 2, Gear 2 Neo and Gear Fit were all officially introduced in February and recently became available to order in the UK. Now buyers in the US can pre-order any of these wearable devices from Amazon, with availability from April 11.

Pricing is as we expected it to be, with the Samsung Gear 2 price at $299 while the Gear 2 Neo and Gear Fit are $199 each. You can order any of them via the Amazon source links below. Both the Gear 2 and 2 Neo come in several color options, black, gray, orange or silver.

Remember these are not standalone items and need to be paired with a compatible Samsung smartphone. You might also be interested in recent rumors that Samsung is working on a Gear 2 smartwatch variant that could feature standalone calling. Are you intending to purchase the Samsung Gear Fit, Gear 2 or Gear 2 Neo?