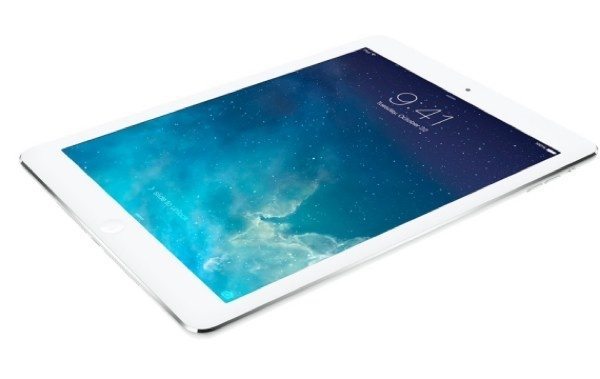 Last week Samsung officially announced the new Galaxy Tab devices in the form of the Galaxy Tab 4 7.0, 8.0 and 10.1. These are likely to be extremely popular and the largest of the three is likely to be good competition for the Apple iPad Air. Today we’re looking at the iPad Air vs. Samsung Galaxy Tab 4 10.1 in a specs rundown. 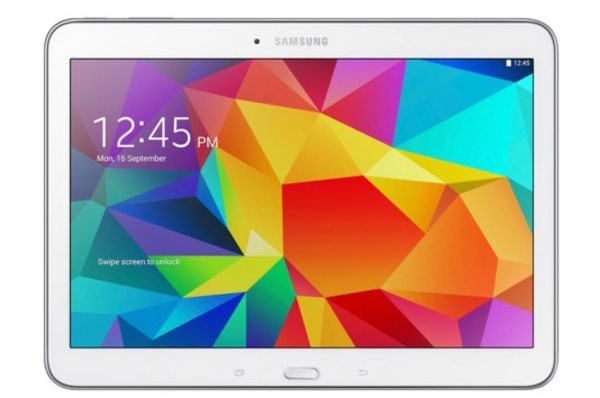 Battery
An 8820 mAh battery powers the iPad Air while there’s a 6800 mAh battery for the Galaxy Tab 4 10.1. Both batteries are non-removable.

Color Options
You have a choice of Silver or Space Gray for the iPad Air. On the other hand the Galaxy Tab 4 10.1 comes in White or Black.

Price
The iPad Air starts at $499 for the 16GB Wi-Fi variant, while the 16GB Wi-Fi + Cellular model starts at $629. Pricing for the Samsung Galaxy Tab 4 10.1 has not yet been announced but as this is a mid-range tablet we expect it to be less than the iPad Air.

Obviously this does not take into account all the notable features of these two tablet devices, but hopefully by detailing the key specs of each, this will give you some idea of how they compare. Of course much of a choice between the two might come down to personal taste of design and whether you prefer an iOS or Android experience. You might also be interested in a comparison of the iPad Air vs Samsung Galaxy Tab Pro 10.1 here. After checking out all of the above information, is it the iPad Air or the Samsung Galaxy Tab 4 10.1 that appeals to you the most?