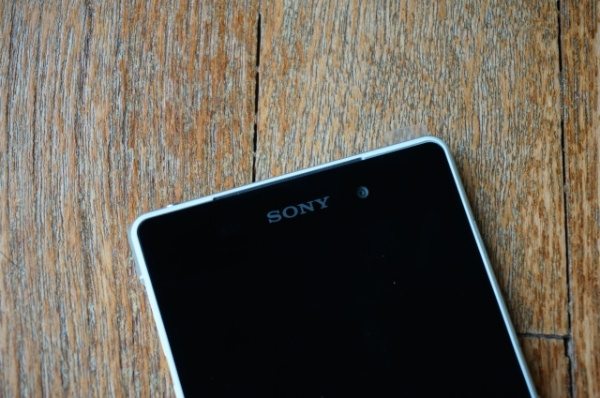 Although many people had hoped to see the Xperia Z2 smartphone widely available by now, there have been a few issues surrounding its release. Not long ago Sony confirmed that the release for many regions would be pushed back to May, although following this we heard that the phone was now hitting availability in Singapore. Now some initial owners of the Sony Xperia Z2 are reporting some early problems with the device.

Only yesterday we told how the Sony Xperia Z2 had been judged as having the best camera in recent testing, a very nice accolade. Now though, it appears that not everybody is totally happy with their new handset. Buyers of the Z2 in Singapore have noted two issues so far about the device.

The first concern regards a gap between the frame and the front panel of the phone. This is possibly because the glass has not been accurately aligned and is said to be most evident at the top right of the handset. It’s also said that this problem is more visible on white models of the handset. Of course, this is bound to raise worries with owners over whether this affects the water-resistant qualities of the device.

The second problem noted by new owners regards an overheating issue when capturing 4K video, and this can lead to the forced closure of the camera app. Sony Singapore has been pretty quick to act on these concerns and has already issued an official statement on the matter. This is what Sony had to say on the overheating problem —

“We are aware of some users encountering issues when shooting 4K video for extended periods. Shooting movies in high quality 4K resolution can make significant demands on your phone’s processor and battery life, as well as phone memory. Therefore for the best experience, we recommend you install a high capacity SD card (Xperia Z2 can take a card up to 128GB) and shoot 4K video in short bursts of no longer than a few minutes at a time.”

Regarding the issue noted with the gap Sony simply says —

“We are aware of some users’ concern on the waterproofing capability of the Xperia Z2 due to the presence of gap(s) and are currently looking into this issue. In the meantime, users who wish to [sic] may bring their Xperia Z2 to any service center to have our staff conduct a water resistant test.”

Many potential buyers of the Sony Xperia Z2 may be disappointed to hear of these issues being reported already. After the initial supply problems and the release being pushed back, other new phones such as the Samsung Galaxy S5 and HTC One M8 will have a chance to make their mark. On top of this, these early problems with the phone could further impact sales.

Are you waiting to get your hands on the Sony Xperia Z2, or has your head now been turned by another smartphone?