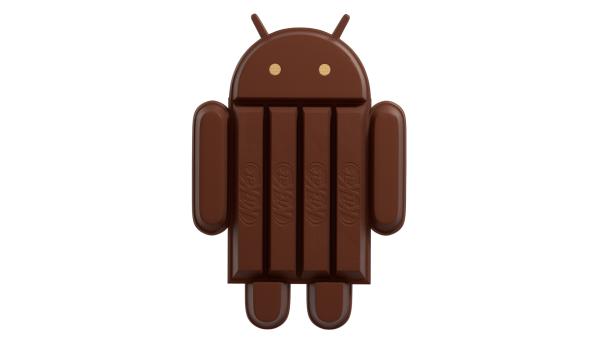 Just like any mobile firmware the latest version of the Android operating system isn’t without its problems, but the Android 4.4.3 KitKat update release nears with reports of increased testing getting underway.

We have already heard how the Android 4.4.3 firmware update is mainly focussed on providing a number of bug fixes to the operating system, and that the software was already at the early testing stage ahead of a release.

Now a new report is suggesting that testing has increased to help iron out any bugs with the new build of the Android operating system ahead of a release to end users. This is being called the dogfooding process that sees engineers and employers using the software internally and checking for any problems.

Of course once the new Android update is ready for release it will become available for owners of Nexus devices first before other hardware eventually gets the new build many months later.