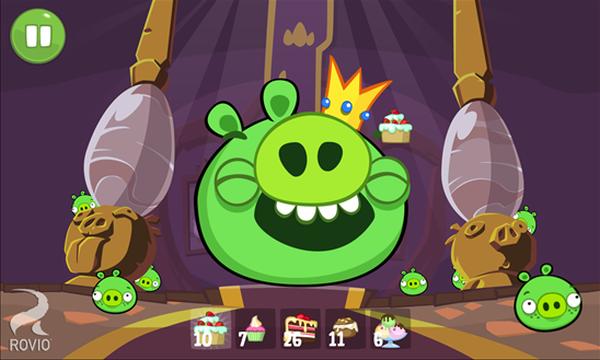 One of the biggest reasons that many mobile users refuse to give certain platforms a try despite some great hardware being available is the lack of big title apps, and that can certainly be said of the Windows Phone platform which finally gets a Bad Piggies release.

Android and iOS users have been enjoying the Bad Piggies game by Rovio since September 2012, but now the title has finally been made available to users of the Windows Phone platform. The game has more than 200 levels with more promised soon via an update.

The aim of the game is to create the ultimate rolling or flying vehicle to try and get the pigs to safety, and if you get three stars on each level up to 36 more puzzles will be unlocked.