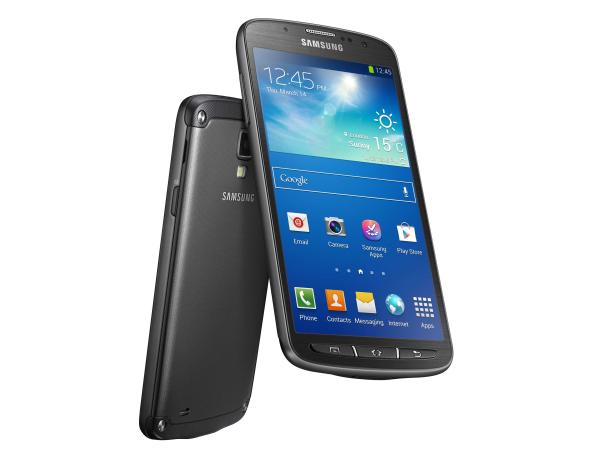 Over the last few months Samsung has been busy updating some of its handsets from last year to a new version of the Android firmware, and now the Samsung Galaxy S4 Active Android 4.4.2 KitKat update begins its rollout.

Just a few months after the AT&T Samsung Galaxy S4 Active was treated to Android 4.3 Jelly Bean, the company is now pushing out Android KitKat to the handset via an OTA update. The changes include an improved user interface with new status and navigation bars.

Other improvements now include full album art and controls via the lock screen if listening to music, wireless printing support, camera access via the lock screen, and much more. It has to be remembered that like any updates it will be rolled out in a staggered fashion so don’t worry if you don’t receive it straight away.