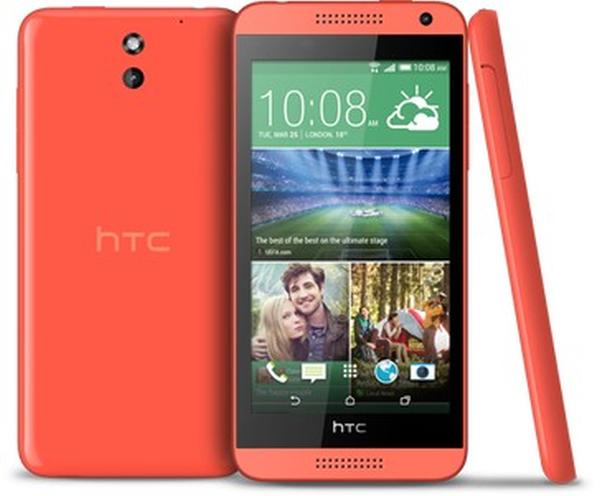 While the flagship HTC One M8 has been grabbing a lot of the headlines over the last few weeks the company has still be providing other hardware, and the HTC Desire 610 price is revealed with pre-orders for the handset.

The HTC Desire 610 was unveiled back in February but at the time pricing for the handset wasn’t revealed, but now UK retailer Clove has put the handset up for pre-order and priced at Â£235 for a SIM free version of the smartphone.

At the time of writing the handset in Navy is expected in early May while there is no date available for the Red or White colour options. The HTC Desire 610 is expected to be released across the European region next month and to recap the device features a 4.7-inch display at a resolution of 540 x 960.

This is powered by a quad core Snapdragon 400 processor clocked at 1.2Ghz with 1GB of RAM running the Android 4.2 Jelly Bean operating system. There is an 8MP rear camera paired with a 1.3MP front facer with a 2,040 mAh battery.

One thought on “HTC Desire 610 price revealed with pre-orders”