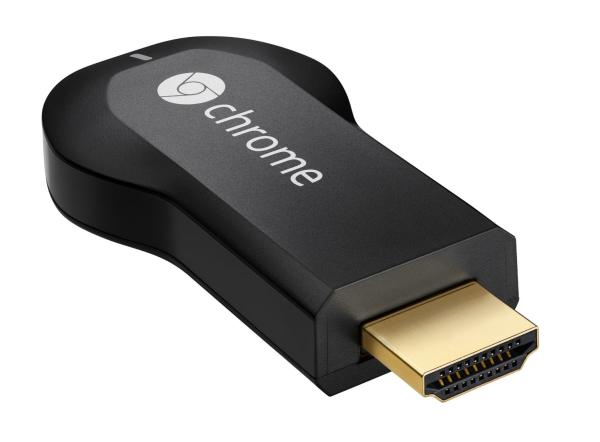 Google’s Chromecast is now being sold in India with the likes of Amazon listing the device for Rs. 3,099, while eBay has it listed slightly higher at Rs. 3,998. The little dongle lets users connect to a HD TV and then stream content directly to it from things such as a laptop, tablet, or a smartphone.

You can even watch a video while browsing the Internet and will work with multiple platforms such as Android, iOS, Mac, and Windows but the device hasn’t been officially launched in the country yet by Google .

Are you going to get the Google Chromecast?