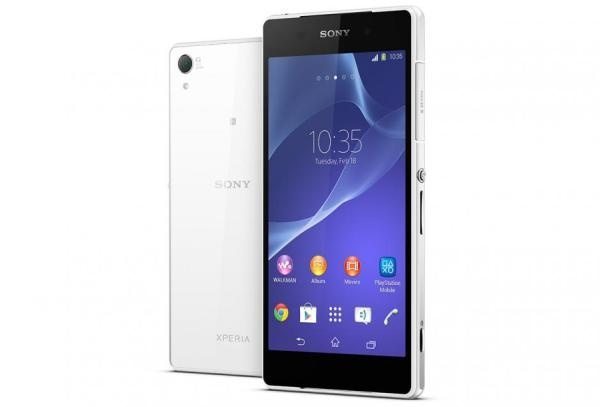 Two of the most recent arrivals to the smartphone market are the Sony Xperia Z2 and the LG G Pro 2, with their releases rolling out slowly to various world regions. Both phones have plenty to recommend them and some top-notch specs, so today we’re looking at the Sony Xperia Z2 vs. LG G Pro 2 in a specs rundown. 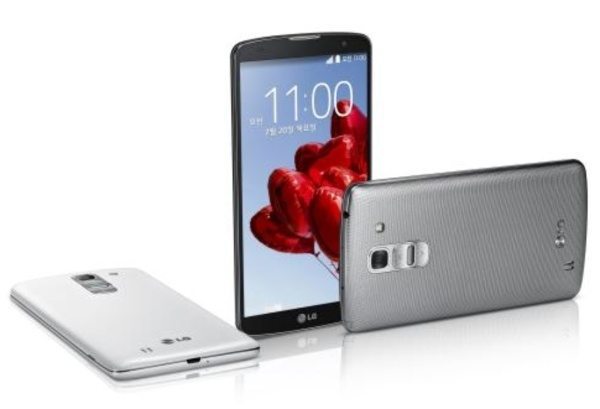 Battery
Both phones have a 3200 mAh battery.

As you can see, both have plenty to offer and we should also point out that the Xperia Z2 is dustproof and water-resistant. You might also like to check out a recent look at slow-motion video capture on the Xperia Z2 against some other top-flight handsets, one of which was the LG G Pro 2.

While this specs comparison doesn’t take into account the designs or the many various features of the phones, this will give you an idea of how the specs compare against each other. Are you thinking of buying either of these two new smartphones, and if so, would you choose the Sony Xperia Z2 or the LG G Pro 2?