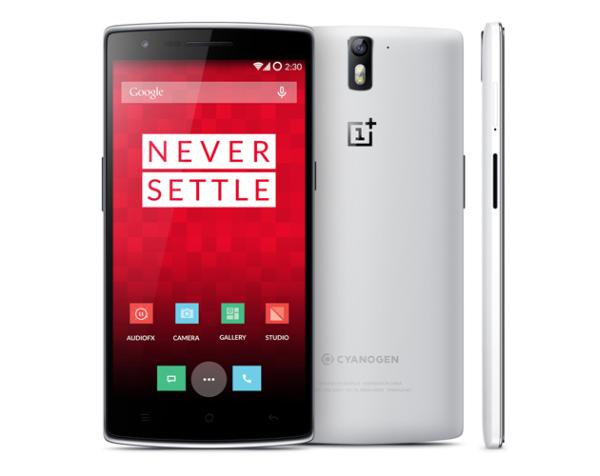 Since its official announcement a few days ago there are a lot of Android fans that are considering purchasing the OnePlus One, but unfortunately it’s not a case of simply going out to pick one up off the shelf. The handsets availability has been revealed by the company announcing its production plans for the smartphone.

The OnePlus One looks to take the Android world by storm this year and the team behind the smartphone has revealed its production plans for the device. So far they have produced 100 units of the 16GB Silk White OnePlus One and have been reserved for those that have decided to smash up their current handset.

From the middle of May until the end of the month there will be enough units produced to fulfil the early invitations’ sent out to those that want to purchase one, and in early June the company will manufacture the 64GB Sandstone Black variant.

Later that month other users that want to own the OnePlus One the availability should increase enough so those that want one should be able to gain an invite.

Are you considering getting the OnePlus One?