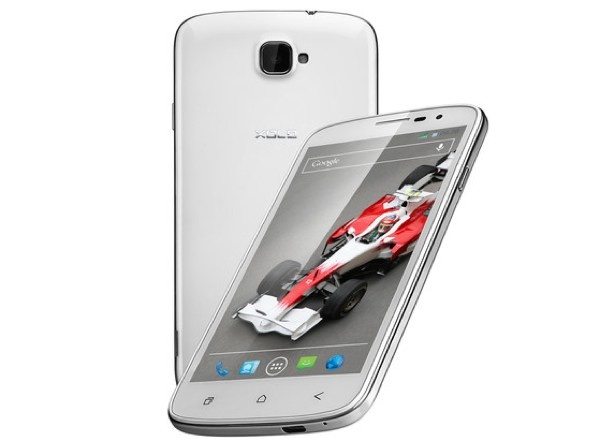 This makes the Xolo Q1000 Opus the company’s first handset to receive the update to the KitKat operating system, after it has previously received a few minor updates for various fixes and optimizations. The Android 4.4 update brings many improvements and changes, with just a few being printing support, revamped camera UI, and new-look status and navigation bars.

Rather than an OTA (over-the-air) update, users of the phone need to download the file (294MB in size) from the official website. If you head to this Xolo support page you can find full instructions for the Android 4.4 update for your Xolo Q1000 Opus smartphone.