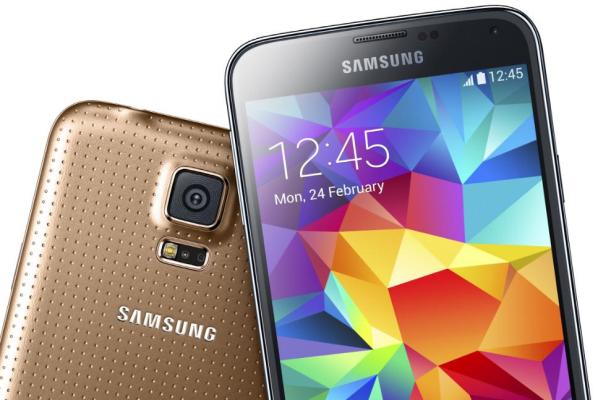 While Samsung has been coming under fire from owners of some older handsets it seems as if the company is busy working on firmware updates for its latest hardware, as a Samsung Galaxy S5 update brings some welcomed improvements.

Owners of the international version of the Samsung Galaxy S5 should be starting to see a new firmware update over the coming few days as it has already landed in the UK. It is being reported that the new software is providing the handset with a quicker to open camera application, and this can also be said about the gallery app.

It has also been noted that the fingerprint scanner is now more accurate to use even when used one handed, and other improvements include the general performance of the smartphone along with enhanced RAM management.

The update is rolling out over the air and is also available via the Samsung KIES desktop application.

Have you received the update yet and noticed these improvements?