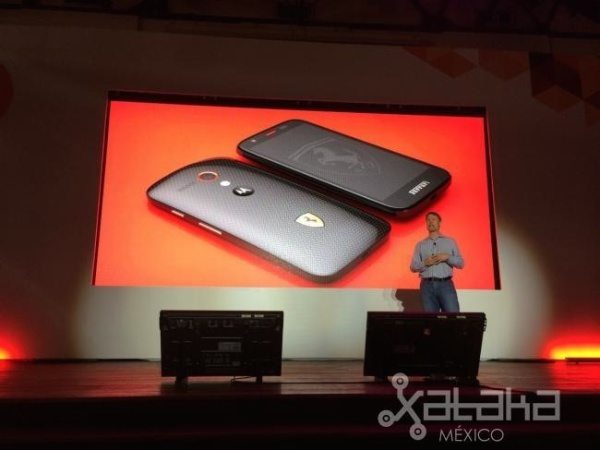 The specs of the special Ferrari Edition of the Moto G are akin to those of the Moto G LTE 16GB variety, but it has a customized Ferrari design. Ferrari logos appear on both the front and reverse of the phone and the back features Kevlar material. There are also red accents for the camera and earpiece.

Sources: Motorola AND Xataka
Via: GSMArena