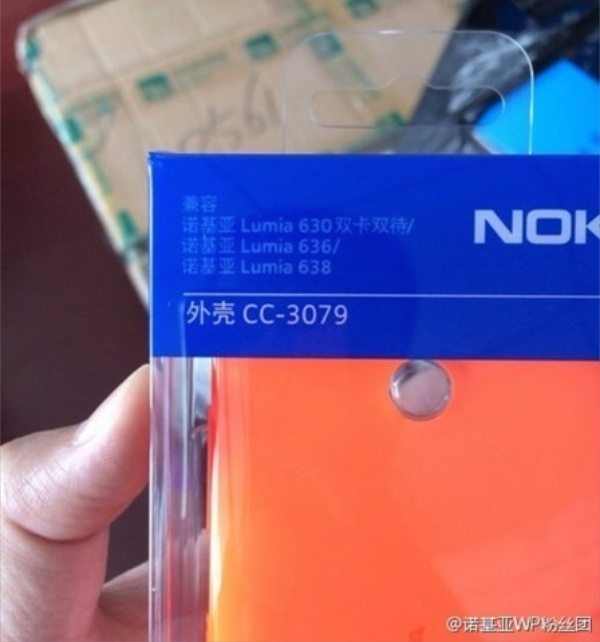 This will the first Nokia smartphone with TD-LTE support to be sold in China and it also supports TD-SCDMA. The packaging leak image shown here also mentions a Lumia 638. It’s not clear what the difference will be between the Lumia 636 and the 638 but the 636 is a single SIM handset so the 638 could be a dual SIM model, or there could some sort of spec difference.

As the mobile market in China is so vast it makes sense for Nokia to want to make headway in the country, so coming up with the TD-LTE Nokia Lumia 636 seems to make good sense. As the phone has now passed through Ministry of Industry Approval in China we’d image that the release of the Lumia 636 is not too far away.