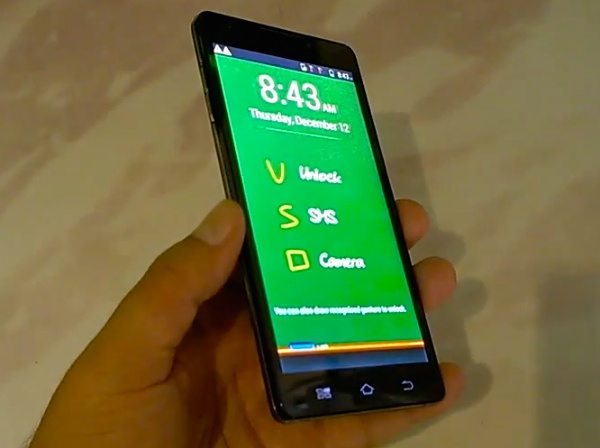 The Panasonic P81 smartphone has just been officially launched in India and it has plenty of decent specs including an octa-core processor. On paper it looks like this has plenty to recommend it, and now we can show you a Panasonic P81 unboxing as well as a first thoughts hands on video that will give you more of an idea of what this phone has to offer.

We already gave some details of the Panasonic P81 and the first of the YouTube videos that we have embedded below shows an unboxing of the phone and comes from 91mobiles. You’ll see the phone being unpackaged along with the rest of the box contents, so you’ll know what to expect if you decide to purchase it.

The second YouTube video also comes from 91mobiles and shows a hands-on look at the Panasonic P81 with some nice close up views and a good look all around the handset. The phablet is stylishly slim and the preview of the phone also runs through many of the key specs and gives a brief look at the device powered up.

When you’ve viewed the videos underneath this story it would be good to hear your initial thoughts on the Panasonic P81?