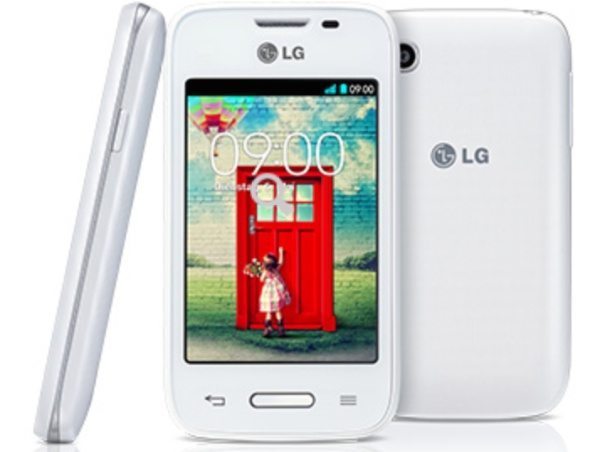 A new smartphone from LG has just made an official website appearance. The LG L35 won’t get anybody very excited and the price hasn’t been announced yet. Nevertheless from the official specs listed we’re expecting this to be a very cheap handset.

While the specs are low-end it does have the benefit of the popular Knock Code feature and it also runs the latest version of Android, 4.4.2 KitKat. Dimensions are 109.4mm x 59mm x 11.9mm, it weighs 108.4g, and it comes in black or white colour options.

These details appeared on the LG Germany website but the phone is expected to also launch in other European countries such as Hungary, Italy, Portugal and Spain. What price would you expect to pay for the LG L35?