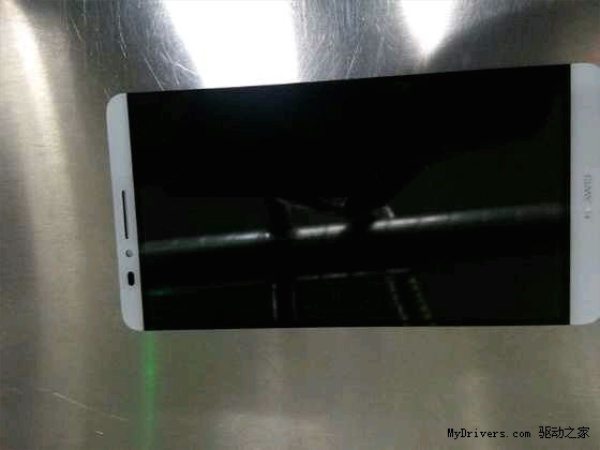 The Huawei Ascend P7 has only just been officially introduced and now a Huawei Ascend D3 flagship smartphone is being rumored as a successor to the Ascend D2. We also have an image that is purported to be of the Ascend D3 that shows a handset that appears to have virtually no bezels on the sides and slim bezels at the top and bottom.

Not much is known on specs yet although the Ascend D3 is rumored to be powered by a HiSilicon Kirin 920 octa-core processor said to utilize four cores at 1.8GHz and another four at 1.4GHz. It’s also thought to have a Full HD display.

The phone is rumored to be launching in China as early as June with an unconfirmed price of $469, after which it’s anticipated it will also become available for other regions. If the phone really is to appear next month it shouldn’t be too much longer until we hear official specs and more of the Huawei Ascend D3.