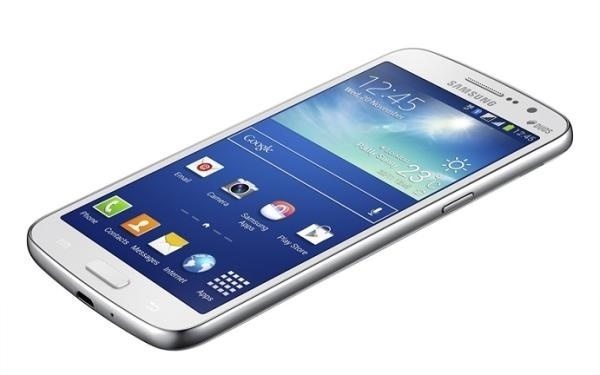 From time to time we like to give readers comparisons of smartphones, and today we’re looking at a Samsung Galaxy Grand 2 vs. Sony Xperia M2 Dual India shootout. These are both very popular devices in India, and we’ll detail the key specs of each of these dual SIM (GSM + GSM) phones so that you have an idea of how they stand up against each other.

Processors
Both of these phones are powered by a 1.2GHz Snapdragon 400 quad-core processor with Adreno 305 graphics.

Camera set-up
Both phones have an 8-megapixel rear camera with autofocus, LED flash and 1080p video capture. The Galaxy Grand 2 has a 1.9-megapixel front-facing camera while the Xperia M2 has a 0.3-megapixel front unit.

Battery
The Galaxy Grand 2 has a removable 2600 mah battery while the Xperia M2 Dual has a non-removable 2300 mAh battery. 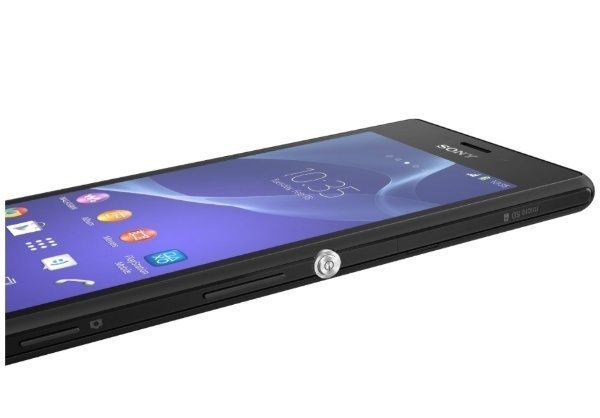 Operating System
The Android 4.3 Jelly Bean OS runs on both of these devices.

In many ways these Android phones have a lot of similarities and they are closely priced as well. We haven’t taken features and designs into account, but from the specs alone most of the advantages are in favour of the Galaxy Grand 2. Some of these include a larger display with higher resolution, larger capacity battery, more RAM, and a higher megapixel front-facing camera.

About the only advantage of the Xperia M2 Dual is the smaller and lighter form factor, and some people will also prefer the styling. For much more on both of these phones please check out our many previous articles on them, for the Samsung Galaxy Grand 2 here or for the Sony Xperia M2 Dual here. Have you made up your mind between these two smartphones?