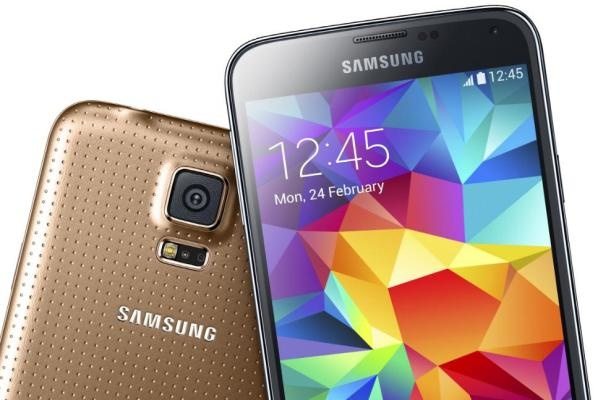 If you have the Samsung Galaxy S5 on T-Mobile you’ll probably have heard about the recent update that appeared, although you may be a customer who hasn’t yet received it. T-Mobile has now announced that the update has been paused, so it may be a while until it starts rolling out again.

The software update with Android 4.4.2 to G900TUVU1ANE5 was being pushed out for the T-Mobile Galaxy S5, either over-the-air or via Kies. Although T-Mobile hasn’t said why the update has been halted, it’s reported that it was causing some problems. The update was supposed to bring a fix for an SMS/MMS glitch but some users say that since updating their devices LTE coverage has decreased and download speeds have slowed.