Micromax Canvas Engage A091 price for India and specs 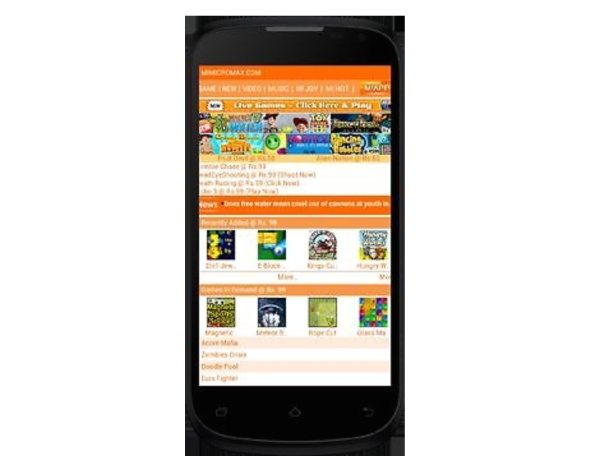 Micromax has only just launched the Unite 2 smartphone and now another new handset from the company has come to light. The Micromax Canvas Engage A091 is on sale online, and we have the price for India and specs coming right up.

Like the Micromax Unite 2, the Canvas Engage is another budget smartphone and also arrives running Android 4.4 KitKat, something that will appeal to many potential buyers. Canvas Engage specs include a 1.2GHz quad-core processor, 4-inch display with resolution of 800 x 480, 512MB of RAM, and 4GB of internal storage, expandable via microSD.

Further specs of this dual SIM (GSM + GSM) phone include a 5-megapixel rear camera, 0.3-megapixel front facing camera, and a 1500 mAh battery. Connectivity includes 3G, Wi-Fi 802.11 b/g/n, Bluetooth and GPS, and it has FM Radio and a 3.5mm audio jack.

The Canvas Engage can be found on sale at eBay India now, although Micromax hasn’t officially launched it yet. It comes in black and has a price tag of Rs. 6,199. Does the Micromax Canvas Engage A091 have any appeal for you?