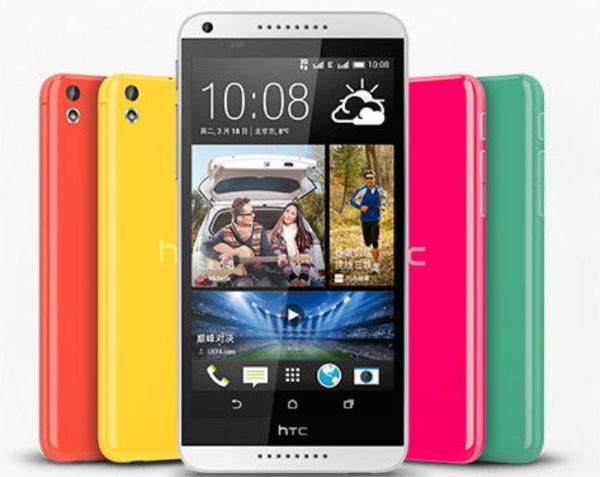 It is not unusual for smartphones to be officially launched but take a while to reach all regions, and that can certainly be said about the highly sought after HTC Desire 816 which is now available for consumers in India to purchase.

The HTC Desire 816 was announced for the country back in April but the expected release timeframe wasn’t kept to, but now the handset has become available at a number of online retailers in the country priced at Rs. 24, 450 on Infibeam.

Meanwhile the handset can also be purchased from Flipkart for Rs. 24,490 but these prices are higher than the official price that was given at the official launch. To recap the HTC Desire 816 has a 5.5-inch 720p display powered by the quad core Qualcomm Snapdragon 400 processor clocked at 1.6Ghz.

This is paired with 1.5GB of RAM while the 8GB of built in storage can be expanded by up to 128GB via microSD card, and on the back we have a 13MP camera paired with a 5MP front facer.