HTC One M8 Ace full specs and image leak out 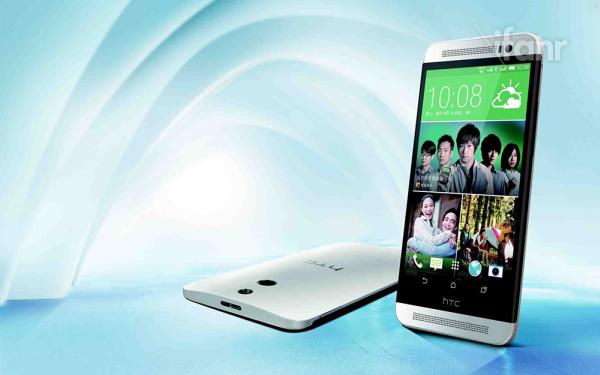 Back in March the HTC One M8 was released with the handset quickly gaining many plaudits from the market, but it seems the company is hard at work on some more versions of the smartphone. Now the HTC One M8 Ace full specs and image leak out ahead of an official launch.

We have been hearing a lot about the HTC One M8 Ace that have also included images, and now the same source has come back with another image and the full specifications of the device. Fitting in with a previous rumour the M8 Ace has a 5-inch Full HD display which is powered by the Qualcomm quad core Snapdragon 801 processor clocked at 2.5GHz.

This is paired with 2GB of RAM while there will be 16GB or 32GB of internal storage that is expandable by up to 128GB via microSD card. On the back is a single 13MP camera with a 5MP front facer.

There is also Android 4.4 KitKat, HTC Sense 6.0, and a 2,600 mAh battery keeping everything switched on. There is no official pricing yet but it is believed to cost less than $500 unlocked.

Source: ifanr via The Droid Guy.