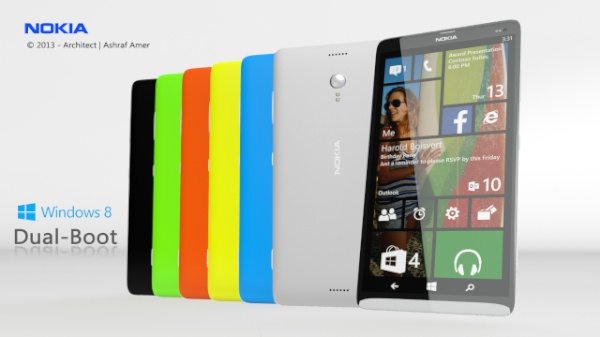 We always enjoy looking at good concept ideas for smartphones and today we have another one for your delectation. The Nokia Power Ranger phone design that we have some images of here, comes with some futuristic specs and we’d like to know what you think of this render.

We see an abundance of concept designs, and while many of them concentrate on upcoming real handsets such as the Samsung Galaxy Note 4 or iPhone 6, others envisage something entirely new. This Nokia Powerranger smartphone creation was designed by Ashraf Amer, and while the specs may not be realistic (at least not yet), it might just make some mouths start watering. 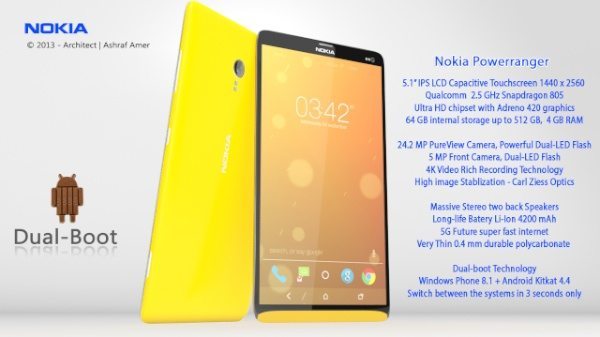 This concept Nokia handset has a very slim polycarbonate build with extremely thin bezels and looks pretty impressive. Can you envisage Nokia every releasing a smartphone anything like the Nokia Powerranger?