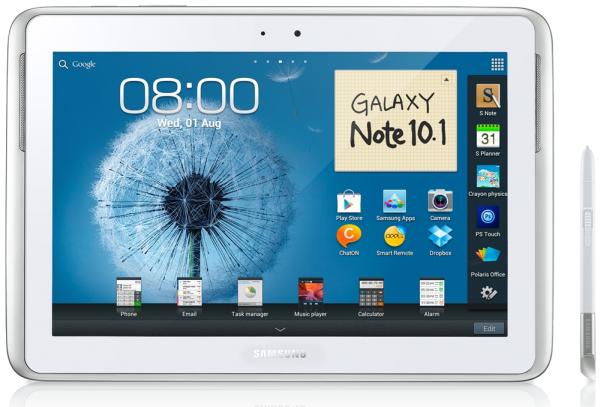 Electronics giant Samsung has been busy in the last few months updating a number of its mobile devices to later version of the Android operating system, and reports are now stating that the Samsung Galaxy Note 10.1 GT-N8000 Android 4.4.2 KitKat update begins rollout.

At the time of writing the new firmware has been spotted in Germany but should soon reach other regions, and it brings the device up to build number N8000XXUDNE4.

The performance of the tablet should see an improvement, while there will also be better battery life among other new features such as white status bar icons. As with any Android update it can take a while to reach all users but at least the journey has begun.