Asus PadFone X to release as PadFone S for other regions 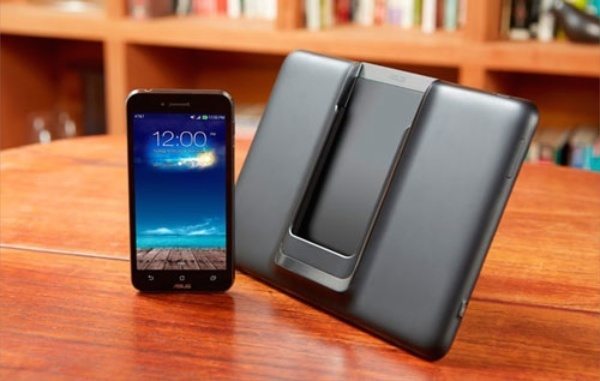 It was a long, long time ago (well, January) that we first brought news of the Asus PadFone X smartphone tablet/hybrid heading to major US carrier AT&T. Finally a few days ago AT&T provided pre-order and price details for the device. Now we have heard that the Asus PadFone X will release as the PadFone S for other regions.

Asus has already announced three new tablets at Computex today, and has also confirmed that the PadFone X will be available for other countries but dubbed the PadFone S instead. This will consist of a 5-inch 1080p smartphone and a PadFone Station with an 8.9-inch display that the phone can slide into. The phone has a 2330 mAh battery while the station has a 4990 mAh battery.

Further specs of the PadFone S include a 2.3GHz Snapdragon 800 quad-core processor with Adreno 330 graphics, and also a 13-megapixel camera. The PadFone X is available later this month while the PadFone S will arrive for further markets at some point from Q3 onwards.