Micromax Unite 2 review, a good choice for some 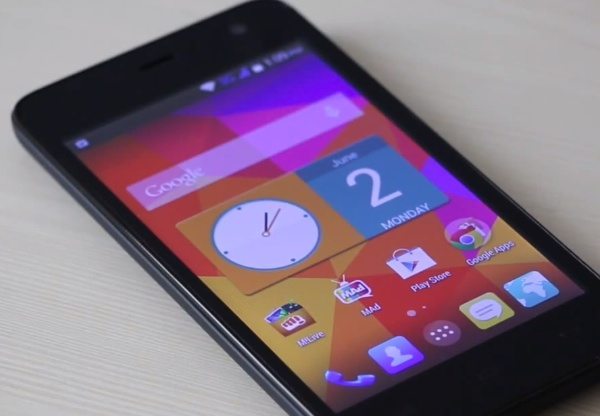 There’s plenty of interest right now in a new Micromax smartphone that was recently officially launched in India. The Micromax Unite 2 has an affordable price and a feature highlight is multilingual support for up to 20 regional languages as well as English. Today we’re bringing you one of the first Micromax Unite 2 reviews.

This phone is likely to be fairly successful as it offers some decent specs at a competitive price. We’ve already posted a comparison of it against the popular Motorola Moto E as well as two videos, one showing an unboxing and the other concentrating on benchmarks. Now it’s time for a review and below our article we’ve embedded a YouTube video from 91mobiles.

This is a nice review and despite it being concise it still gives a good all-round look at the device and some useful insight into the Unite 2. It starts with some close-up looks of the handset showing the design and also the colour choices available, before moving on to other aspects such as the display and reminding us that this is the first Micromax smartphone to launch running Android 4.4 KitKat.

There’s also a look at the user interface and operating system, details of processor and other specs, performance, and camera capabilities. It also talks about the storage on the phone, where some limitations are noted that might be a drawback for some.

The summary of the review gives some pointers that are useful, saying that the Unite 2 offers real value for money with some powerful specs. That’s a good combination so it looks likely that this phone will appeal to plenty of buyers.

When you’ve viewed the video beneath this story we’d be interested to hear your opinions on this phone. Do you intend to buy the Micromax Unite 2?

One thought on “Micromax Unite 2 review, a good choice for some”