HTC Desire 516 priced and on sale for India 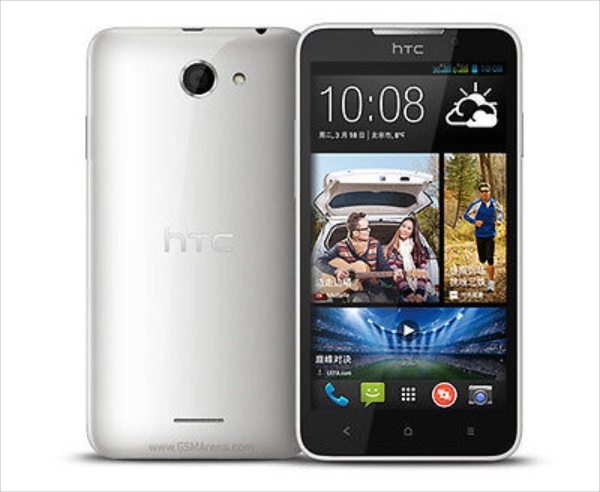 It was back in March that we first heard early leaked specs of the HTC Desire 516 and although we knew it was heading to China it wasn’t clear which other regions of the world it would release in. Today we have heard that the mid-range HTC Desire 516 has now arrived for sale in India, and we have specs and price details ahead.

Previously it was reported that the Desire 516 had appeared on an import site listing, and today the phone has appeared online for sale at eBay India. HTC Desire 516 specs include a 1.2GHz quad-core processor, Adreno 302 graphics, a 5-inch LCD display with resolution of 960 x 540, 1GB of RAM, and 4GB of internal storage (expandable to 32GB via microSD).

It has a 5-megapixel rear camera with LED flash, a 2-megapixel front-facing camera, and a 1950 mAh battery. This is a dual SIM (GSM+GSM) phone that runs the Android 4.2.2 Jelly Bean operating system overlaid with HTC’s Sense 5.1 UI.

Is the HTC Desire 516 a smartphone that appeals to you? Drop us a comment in the box below to let us know.