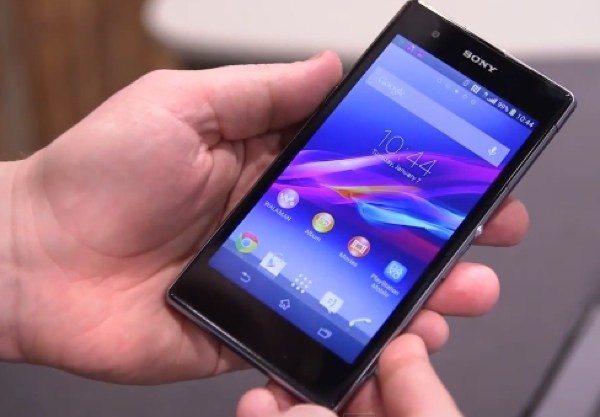 The Xperia Z1s is still using Android 4.3 Jelly Bean that it launched with, and we first heard indications of Android 4.4 for the Xperia Z1s for T-Mobile in April. At that time there had been PTCRB certification for firmware build 14.3.D.0.183 for model number C6916, and as this was a notable progression from build 14.2.C.0.159 it looked as though this could be the KitKat update.

However, the build that had been certified never appeared for the Xperia Z1s, but a new build has now been through PTCRB certification. This is firmware build 14.4.B.0.20, taking us from 14.2.x to 14.3.x to 14.4.x, looking like a significant update that implies KitKat.