Sony Xperia Z1 Compact unlocked arrives for sale in US 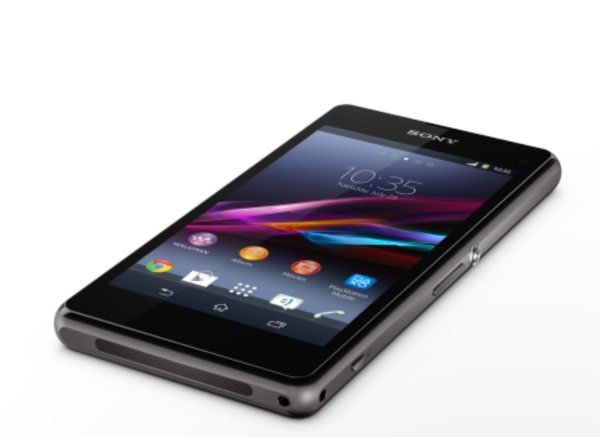 This will be a pleasant surprise for some buyers, although the phone is only available unlocked and not subsidized on a contract. The price is $549.99 and this is for the international model D5503 that supports 1,2,3,4,5,7,8, and 20 LTE bands. It’s available in black, pink or white color options.

The phone runs the Android 4.3 Jelly Bean operating system, though we recently reported that Android 4.4.4 KitKat update has begun rolling out for the Xperia Z1 Compact in some regions, so will spread further before too much longer. It’s also dust and water resistant and its dimensions are 127mm x 64.9mm x 9.5mm while it weighs 137g.

You can order the Xperia Z1 Compact direct from Sony at the source below. If you want to find out much more about this phone you might like to check out our numerous previous articles on it here. These include comparisons with other handsets, camera results, reviews and more. If you’re in the US will you now consider purchasing the unlocked Sony Xperia Z1 Compact?