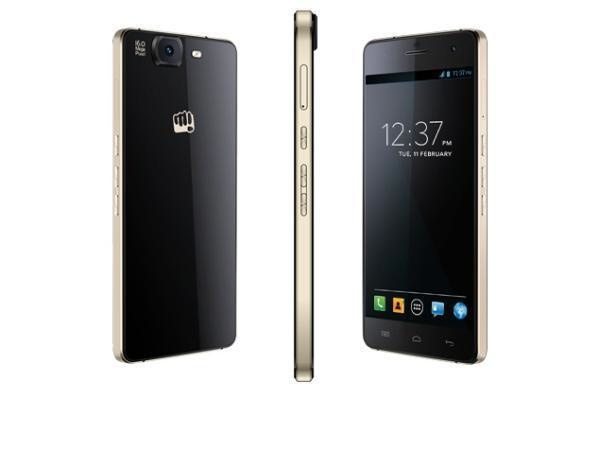 We’ll outline the key specs and more for both of these smartphones. This should help if you’re trying to make a choice between them, as you’ll be able to see how they compare and what they have to offer. You can also see our many other articles on each, for the Canvas Knight here and the Galaxy Grand 2 here. These include further comparisons, reviews, unboxings and more. 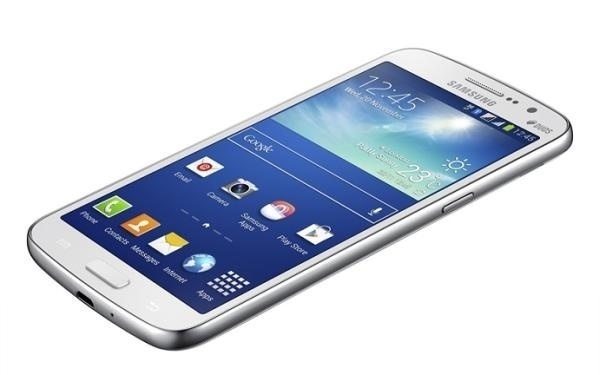 Price
These phones are currently very similar in pricing. Depending on retailer they can each be purchased from around Rs. 18,000.

The individual designs and also features for these phones are also something you might want to take into consideration, and styling is very much a personal preference. Looking at specs though we can see some notable differences between them.

Advantages for the Canvas Knight include an octa-core processor, a higher-resolution display, more RAM and built-in internal storage, better camera capabilities, and a later version of the Android OS. On the other hand the Galaxy Grand 2 has a slightly larger display, the benefit of expandable storage, a removable battery with a higher capacity, and support for DLNA.

If you’re reading this you’re probably thinking of purchasing one of these devices, so we’d like to hear your input. Do you think you will choose the Micromax Canvas Knight or the Samsung Galaxy Grand 2? Let us know with your comments.