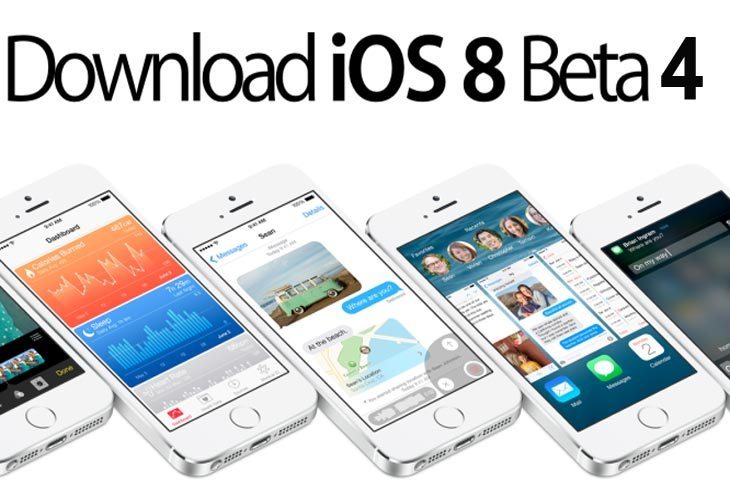 This short article is a reminder about the iOS 8 beta 4 release date expected to land within 48 hours. Most developers will know the latest download is likely to go live on Monday, although there’s also a possibility to see the normal fortnightly release lineup end up on a Tuesday rather than tomorrow.

Our prediction for the iOS 8 beta 4 date might be speculation and follow a gap of 3 weeks between the last two betas, but this timeframe has been given support from insiders and would be needed if Apple is to keep on schedule for a Gold Master download during the September iPhone 6 event.

What needs fixing with iOS 8 beta 4? Our in-house developer is one of the 9M likely testing both the new mobile software and apps that run on it. They’ve seen a number of problems, as expected with early test versions, and the operating system has improved with less bugs or crashing experienced. One issue currently being seen on an iPhone 5 running the current preview build is a black screen, and while the battery has plenty of life you need to perform a soft restart to get access to the iPhone once again.

We’ve still seen an occasional crash within Safari and while looking at photos, although this is the most stable version to date and we expect it to get even better for both iPad and iPhone next week.

Phones Review readers can expect a lot more insight once the next update is live in the Developer Portal, and we’ll be sure to detail the finer changes within next weeks updated release notes.

Apple hasn’t seeded iOS 7.1.3 to public users as of yet, so we are wondering if it will arrive in July as first expected. Considering there’s still a number of weeks to go before the next major software upgrade, we’d bet you’ll almost certainly get at least iOS 7.1.3 before the major update arrives to fix current glitches.