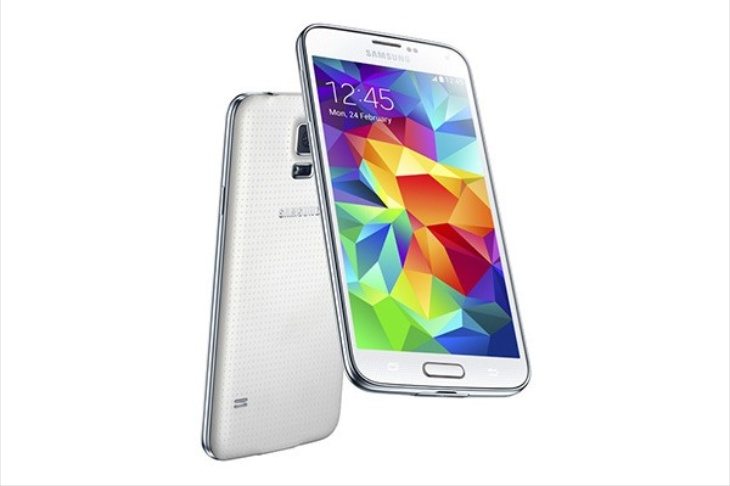 The Galaxy S5 4G for India is the model that has a 2.5GHz Snapdragon 801 quad-core processor (rather than the Exynos 5422 octa-core processor) and Adreno 330 graphics. Other specs are similar to the 3G model including a 5.1-inch Super AMOLED display with resolution of 1920 x 1080, 2GB of RAM, and 16GB of internal storage, expandable to 64GB via microSD.

The LTE GS5 will be available in select 4G service markets of India from July 20th (today). It’s on sale in Copper Gold, Charcoal Black, or Shimmery White color options for a price of Rs. 53,500. If you’re an Airtel subscriber Samsung is also offering 5GB of 4G data free per month for two months.

If you’re in India are you interested in purchasing the Samsung Galaxy S5 4G LTE smartphone? If so what are your thoughts on the price of this handset? We always appreciate your comments.