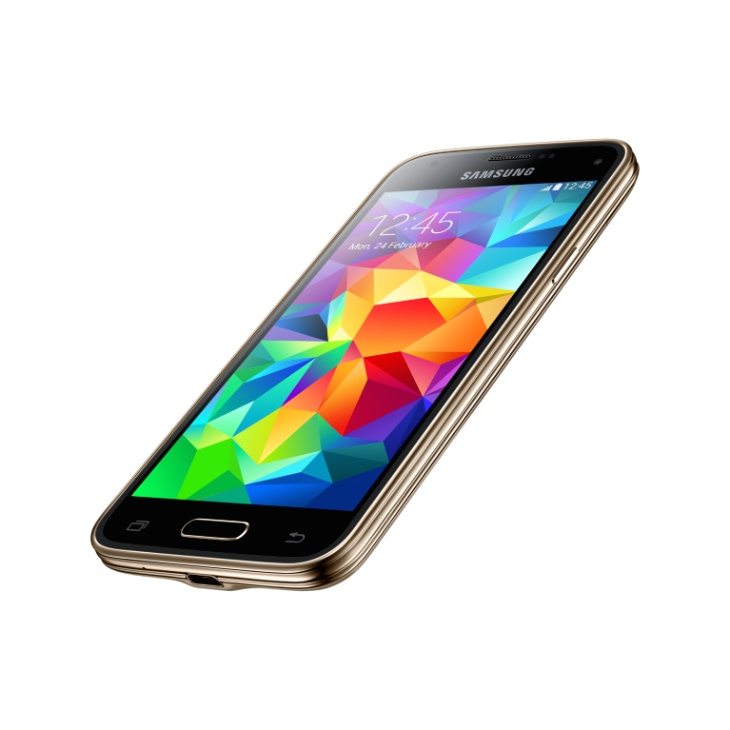 Smaller versions of flagship devices are increasingly popular and the Samsung Galaxy S5 mini was recently announced. It’s a nice package of a more compact form factor and decent specs and is releasing to various regions. If you’re in the UK and have been wondering when you’ll be able to get hold of this phone, we can now tell you that the Samsung Galaxy S5 mini arrival date for the UK is from August 7th.

Samsung has now announced that the S5 mini will begin shipping on the above date, so there’s only just over a week longer to wait. It’s already available to pre-order from retailers such as Phones 4u and also the official Samsung website. It will be available in black, blue, gold or white colour options and the price of the phone from Samsung online is Â£389.95.

The S5 mini features the fingerprint sensor and heart rate monitor of its larger sibling and is water and dust-resistant to IP67 certification standard. It’s powered by a 1.4GHz quad-core processor and has a 4.5-inch 720p display, 1.5GB of RAM, and 16GB of internal storage, expandable via microSD to 64GB. It also has an 8-megapixel rear camera, a 2.1-megapixel front-facing snapper, and a 2100 mAh battery. It runs the Android 4.4.2 KitKat operating system.

For further information on the Galaxy S5 mini you could check out our previous posts on the phone here. These include comparisons with other mini versions of smartphones such as the HTC One mini 2, Xperia Z1 Compact and LG G3 s (Beat).

Are you going to purchase the Samsung Galaxy S5 mini? What are your thoughts on the S5 mini price for the UK? Let us have your comments on this.