Galaxy Note 3 and Note 3 Neo on Sale in India 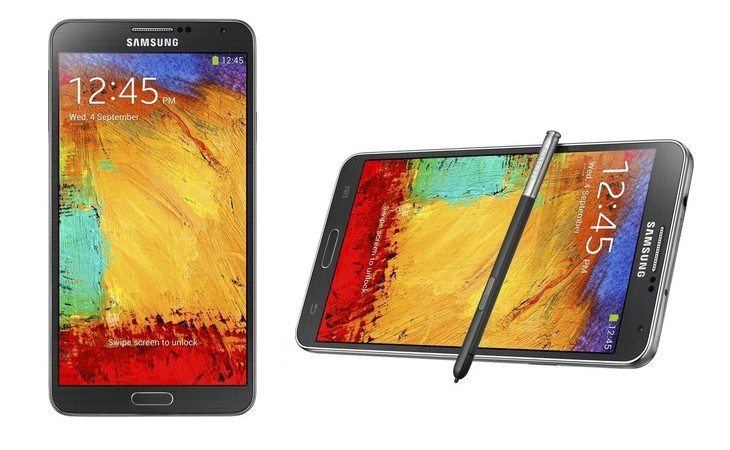 It’s all but a given that the Samsung Galaxy Note 4 will arrive in September, and just like we’ve seen with the Nexus tabs, the Galaxy Note 3 and Galaxy Note 3 Neo have received a price cut. This one’s only good for consumers in India, but you can be it’s the first of many.

The Galaxy Note 3 and Note 3 Neo have both just gone on sale through the Indian e-tailer Flipkart, and it’s a nice drop if you’re interested in last year’s flagship phablet. In case you’re not familiar with Samsung’s Note 3, here’s the lowdown.

If you want a large phone that can do it all, the Galaxy Note 3 is tough to beat. The device has a 5.7-inch Super AMOLED FHD display, an Exynos 5 Octa 5420, 3GB of RAM and 32GB of expandable storage. There’s a 13MP/2MP camera combo, and you’ve get the handy S-Pen stylus along with a slew of Samsung apps.

The Galaxy Note 3 Neo is the baby brother of the Note 3, and it’s a bit underwhelming in comparison. The screen drops down to 720p and 5.5-inches, and the processor is a Hexacore Exynos. The RAM and internal storage take a hit as well with 2GB and 16GB respectively. It still has the stylus, but Sammy shaved 5MP off the rear camera as well bringing it in at 8MP while the front-facing shooter stays the same.

Do you think the Galaxy Note 3’s are cheap enough or still overpriced compared to newer phablets?