It’s showdown time! Today we’re going to take a look at two popular mid-range handsets in our Â Micromax Unite 2 vs BlackBerry Z3 showdown. Ready to find out which one comes out on top?

Aside from the display, the guts are the most important part of your smartphone and the Micromax Unite 2 specs show a MediaTek MT6582 quad-core chip clocked at 1.3Ghz alongside a Mali-400MP2. As for the Z3, it sports a dual-core 1.2GHz Snapdragon 400 and an Adreno 305GPU. It also has 1.5GB of RAM compared to the 1GB in the Micromax handset, so the edge goes to the BlackBerry Z3 once again. 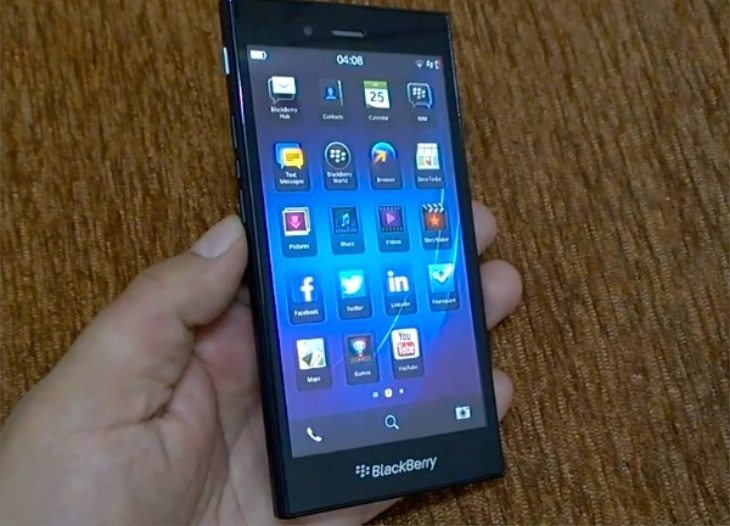 Both devices have microSD card slots that let you expand the storage up to 32GB, but the Z3 has 8GB of internal storage whereas the A106 just has 4GB. BlacBerry beats the Micromax Unite 2 in the battery department as well with a non-removable 2500mAh battery vs. the 2000mAh battery found under the hood of the Unite 2.

The BlackBerry Z3 and Micromax Unite 2 both have 5MP rear cameras with LED flashes and Geo-tagging, but the Z3 does 1080p video and the Unite 2 can only handle 720. That said, Micromax takes the edge in the selfie department with their 2MP front-facing camera which barely trumps the 1.1MP shooter ound in the Berry’s Z3. Toss up on this one, as it just depends on how much you use your snappers.

This one comes down to preference, as the OS’s are as different as night and day. The BlackBerry Z3 runs the BlackBerry 10.2.1 OS while the Micromax handset uses Android KitKat 4.4.2.

Prices vary by retailer, but the Micromax Unite 2 goes for around Rs. 6,785 while the BlackBerry Z3 comes in at around Rs. 15,000. Huge difference in the price, and the Micromax 2 Unite price is clearly the winner. Not contest in this area, regardless of the retailer.

The BlackBerry Z3 is a bit bigger and faster than the Micromax Unite 2, and beats it in almost everyÂ area aside from the front-facing camera. You can’t really compare the two companies when it comes to the quality of their products either as BlackBerry has been around a lot longer than Micromax.

That said, the Micromax 2 Unite price more than makes up for the “slight” advantages in the hardware department, and it’s a dual-SIM handset. It’s close, but we’re giving the edge to the Micromax Unite 2 overall as you can’t beat that price or the openness of Android.

Which phone would you prefer?