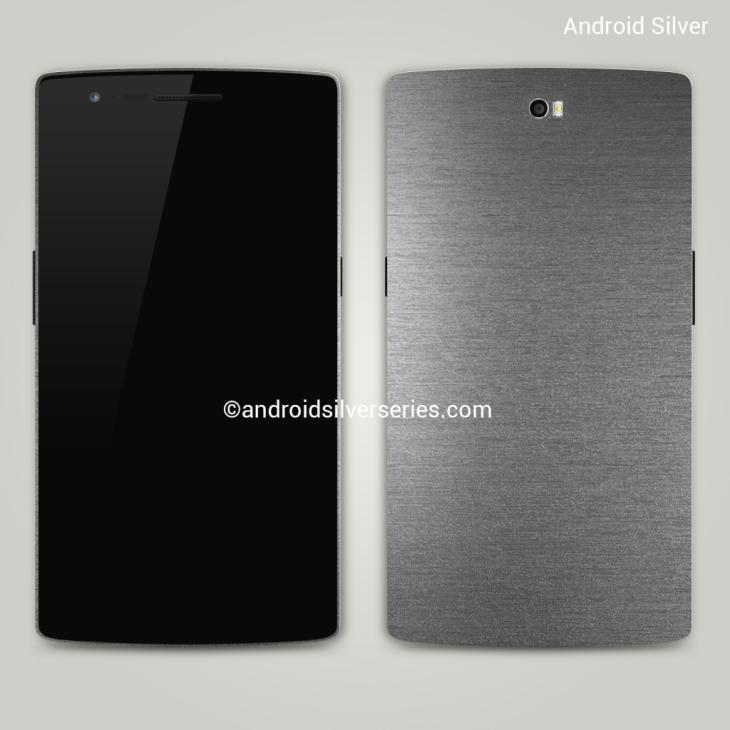 There has been a lot of speculation that Google would eventually end the Nexus series of mobile devices for something a little different, which now looks unlikely following comments from the company. Today though we have an Android Silver smartphone render that has Nexus 6 similarities.

The image that you can see on this page is a concept phone idea of an Android Silver device that has the look and feel of the Nexus series and could easily represent what the Nexus 6 could look like. The operating system is the upcoming Android L while an unknown processor is paired with a worthy 3GB of RAM.

As you can see the handset has an aluminium form factor with a tiny camera placed on the rear of the device accompanied with a LED flash. The handset has a screen size around the 5-inch mark while keeping everything switched on is a 3,000 mAh battery unit.

Of course this is only a concept idea but we may see a new handset in the Nexus series later this year.