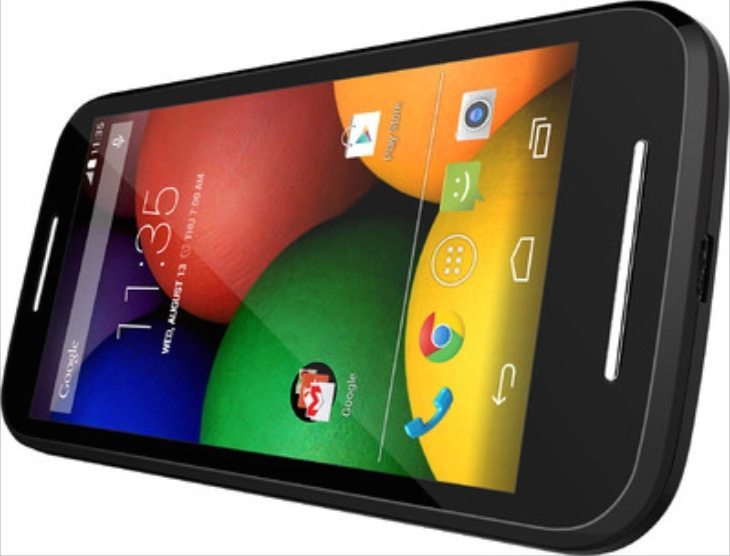 There’s plenty of choice of budget smartphones on the market in India and the Motorola Moto E and Asus Zenfone 4 are two examples. These have similar prices and are competition against each other, so today we’re considering the Moto E vs. Zenfone 4 A400CG dual SIMs for India.

We’ll run through the major specs and more for these two smartphones so that you can easily see how they stand up against each other. Hopefully this will help out if you’re just about to make a purchase. We are comparing the 8GB version of the Zenfone 4 A400CG as this is readily available. 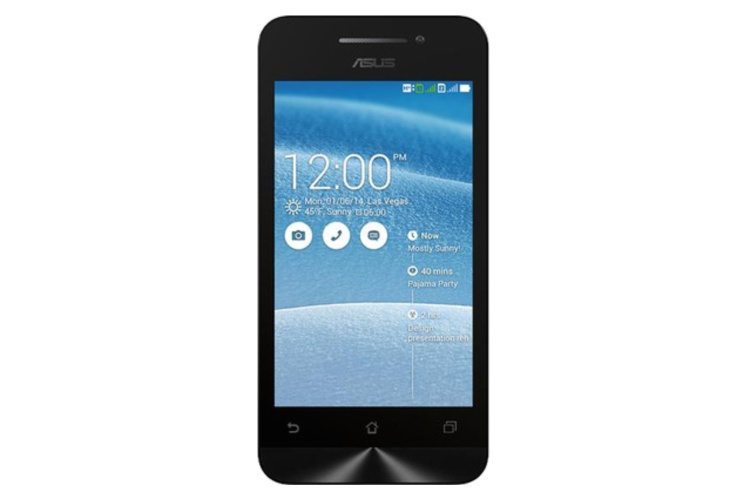 By comparing the above specs we can see that the Moto E has benefits that include a larger display with higher resolution, a higher capacity battery, and the later version of the Android KitKat OS. It also has FM radio. On the other hand the Zenfone 4 has higher expandable internal storage, superior camera capabilities, and is the lighter and slimmer device. Also although the battery has less capacity than that of the Moto E, the battery is removable.

Making any decision between the two will depend on which factors are most important to you in a smartphone and preference of styling. Does your vote go to the Motorola Moto E or the Asus Zenfone 4 A400CG?