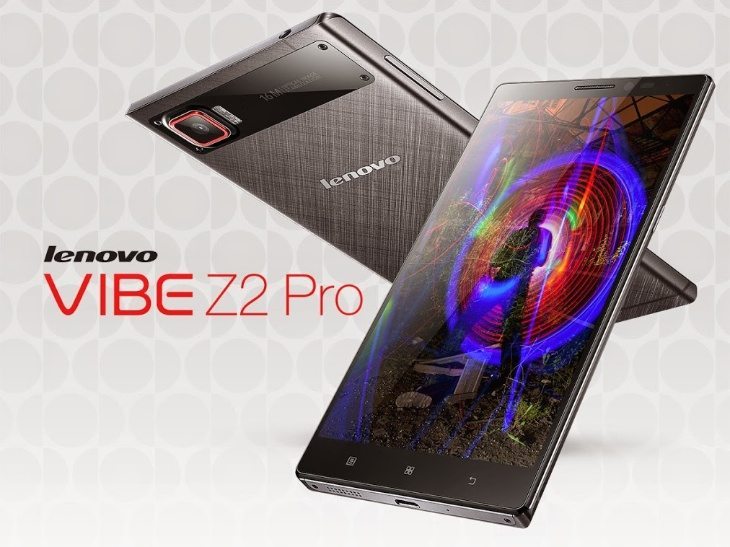 In May we reported on a rumored new Lenovo flagship dubbed the Vibe Z2 Pro, set to be a contender to phones such as the LG G3 and upcoming Samsung Galaxy Note 4. Today the Lenovo Vibe Z2 Pro has been made official, and we have details of specs and availability coming right up.

There’s a 16-megapixel rear camera featuring a BSI sensor, 4K video capture and optical image stabilization, a whopping 4000 mAh battery, and 4G LTE connectivity. It runs the Android 4.4 KitKat operating system skinned with the Vibe UI 2.0. This is a dual SIM device that has slim bezels and a very attractive and sleek metallic unibody appearance. 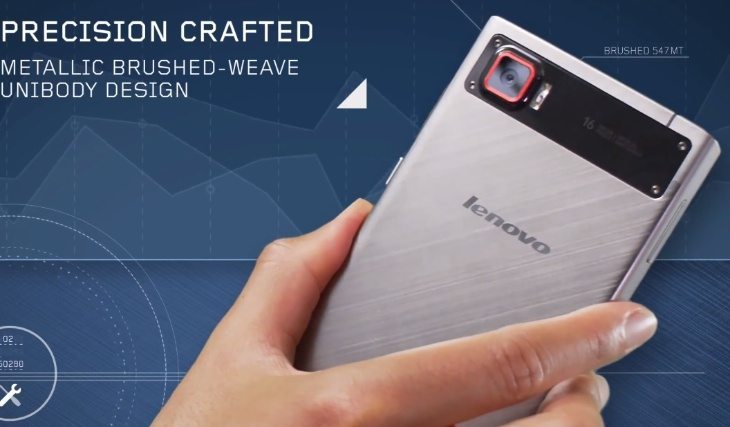 Dimensions of the Vibe Z2 Pro are 156mm x 81.3mm x 7.7mm and it weighs 179g. Lenovo plans to release the phone in various world regions at some point from September, although there’s no news yet on exactly where or pricing. It will be available in titanium, gold or black color choices.

If you want to know more about the Lenovo Vibe Z2 Pro we’ve embedded an official YouTube video tour of the phone beneath this article. This will give you the chance of a really good look at the handset and its design, along with features and more. You might also want to check out our previous article about a rumored Lenovo K920 Vibe Z2 Pro mini.

Are you impressed with the Lenovo Vibe Z2 Pro, and will you be purchasing this smartphone if it releases in your region? Send your comments to let us know.