The Moto G was an extremely popular device when it was released, and it most recently made a splash in India on FlipKart where it sold like hotcakes. We assumed Motorola had a successor in the works, and today we got our first look at what might be the Moto G2 specs thanks to a benchmark leak.

A device with the model number XT1063 has shown up on GFXbench, and it could very well be the follow-up to the Moto G. The Moto G2 specs show a handset that’s a little bigger than the Moto G, but everything else seems to be a mild refresh at best. The benchmarks show a 5-inch device with a 720p display, and a trusty Snapdragon 400 under the hood. You’ll have 1GB of RAM and 8GB of storage as well and like the original, there’s no mention of an SD card slot. 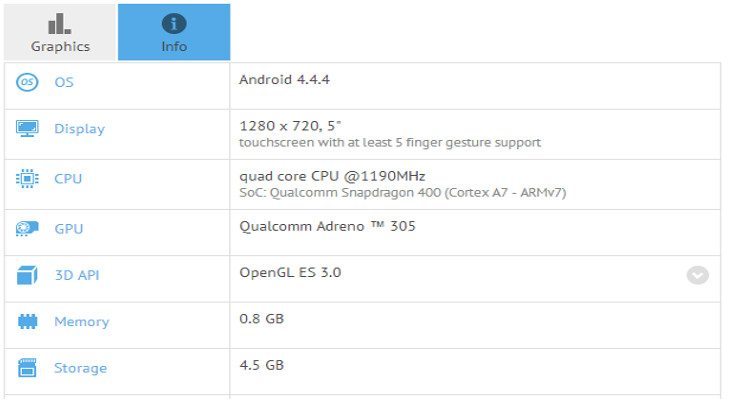 Aside from a bigger display, the thing that sets the Moto G2 specs apart from the Moto G is the camera. The original had a 5MP/1.3MP combo, but the XT1063 has kicked things up to an 8MP rear camera and 2MP front-facing snapper. We don’t know about the battery yet, but it will run Android 4.4.4 out of the box. 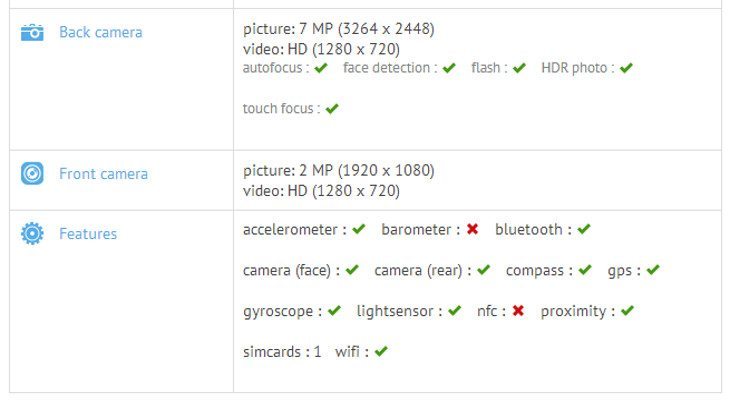 Obviously, nothing official has been confirmed so the XT1063 could be another low-end device from Motorola instead of a refresh of the Moto G. If the device shown turns out to be the Moto G2, it’s not much of an upgrade and you’re better off waiting to see what the Moto X+1 brings to the table.