WordPress for Android 3.0 Update is Live 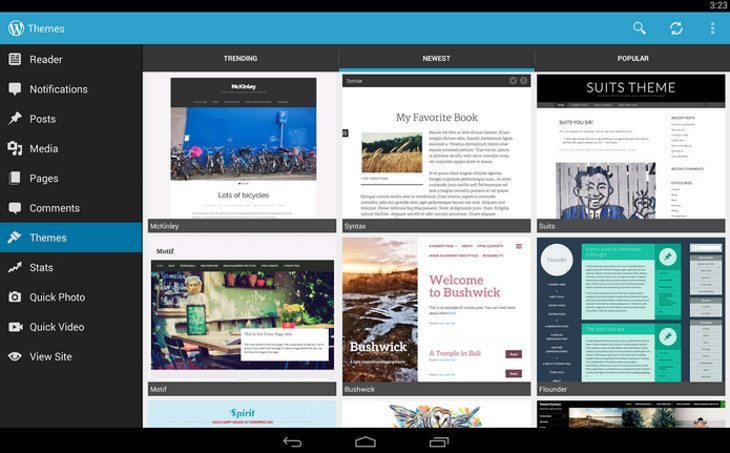 The WordPress for Android 3.0 update has finally arrived on Google Play, and along with it comes several new features that you’ll want to check out if you use the platform. It’s a big update, and it’s bringing some nice improvements to the app.

WordPress is the most popular blogging platform on the planet, and if you read sites on the web, there’s a 99% chance you’ve come across site running WP. The Android app has always been handy, but the WordPress for Android 3.0 update brings new features to the table that will make life easier if you need to manage your site on the fly.

By far the coolest feature to come out of the 3.0 update is the ability to swipe between individual posts. Other new additions include a redesigned Geotagging feature, the ability to opt-in (or out) of their analytics tools, and the ability to chat with Automattic support from within the app. There are various other bug fixes as well. 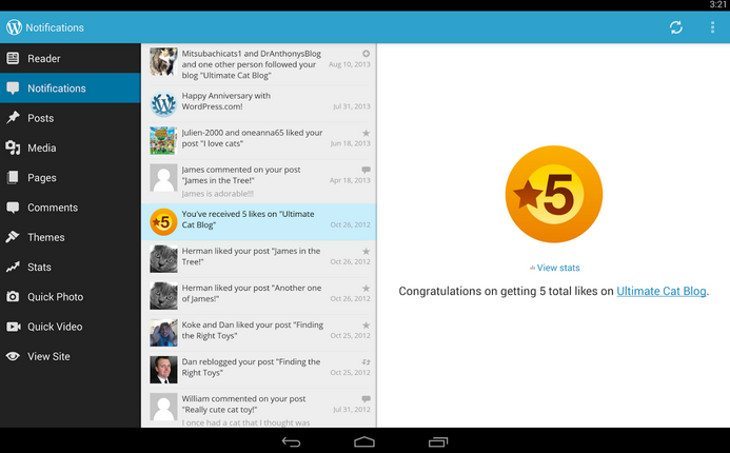 The WordPress app is obviously not an app for everyone, but if you run or work with WordPress sites it’s a handy tool to have. If you already use the app, the WordPress for Android 3.0 update is live on the Play Store. If you haven’t tried it out yet, there’s no time like the present.