Galaxy S5 vs OnePlus One, pedigree or fresh 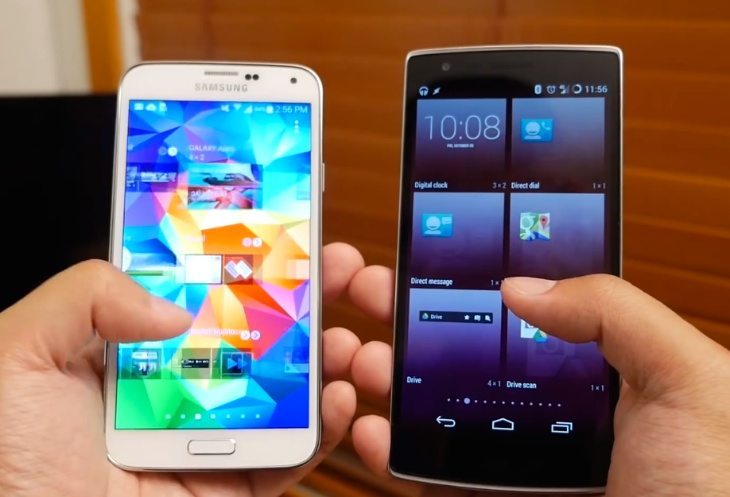 It’s always interesting to see how some of the top smartphones compare, and today we are considering the Samsung Galaxy S5 vs. OnePlus One. The Galaxy S5 will need no introduction to smartphone buyers and is the current Samsung flagship. The OnePlus One is well known among serious phone enthusiasts although the general user may not yet have heard of it, especially as it has been in limited supply.

The Galaxy S5 is a dominant Android smartphone and the OnePlus One also uses the Android platform. However, a note of interest for many potential buyers of the One is that it uses custom CyanogenMod 11S based on Android 4.4 KitKat, and has impressive specs at a competitive price.

Shortly after the OnePlus One was officially announced we shared a brief look at it against the Galaxy S5, with a video that listed some of the advantages of each. The YouTube video we have embedded below our story today comes from Android Authority and gives a fuller comparison of these two handsets. 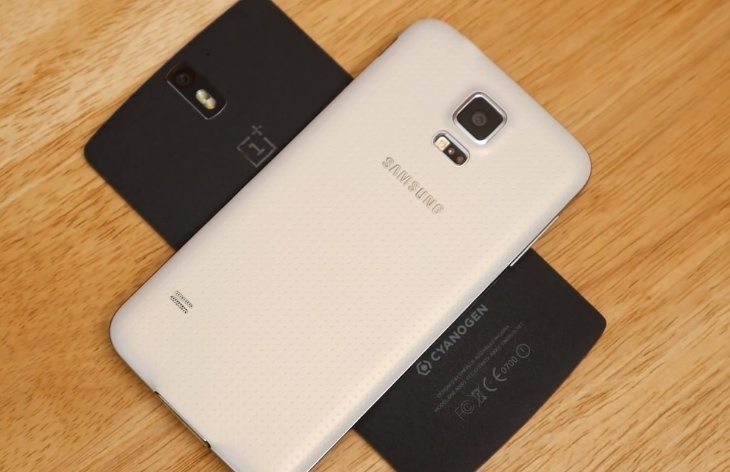 The comparison review gives some really good insight into these two phones, beginning with showing the designs of both handsets. The Galaxy S5 has that familiar rather unadventurous look while the OnePlus One is seen as a sleeker looking device. However, because of the smaller size the GS5 is easier for one-handed use.

The video then delves into display details followed by performance, hardware, camera capabilities (with sample images), software, and pricing, with pros and cons for each along the way. Ultimately both phones have plenty to offer users, with Samsung continuing to deliver a solid and popular feature-packed device. On the other hand OnePlus makes a bold entrance to the market and offers something fresh.

If you’re considering either of these smartphones, having watched the comparison video below which one are you more inclined to buy? Will your choice be the Samsung Galaxy S5 or the OnePlus One and why?