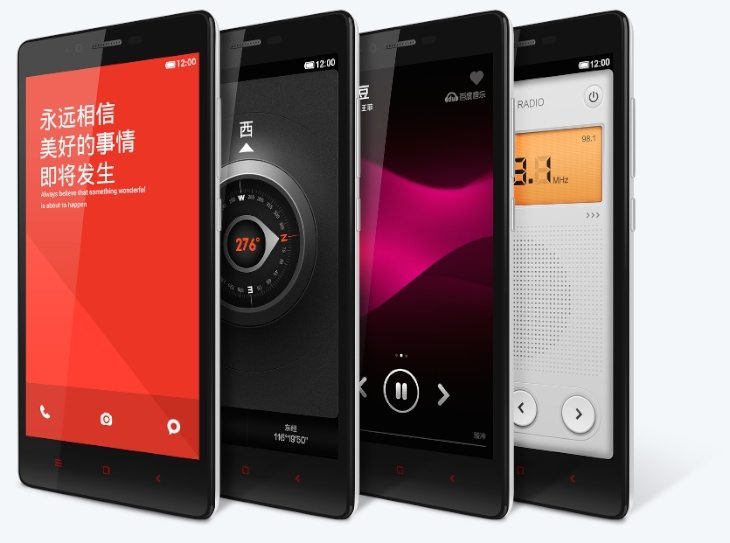 Back in March the Xiaomi launched its Redmi Note smartphone, a device with some decent specs and competitive price. Today the Xiaomi Redmi Note 4G LTE version has been made official and it has some new specs when compared to the non-LTE model.

Some of these specs differ to the standard Redmi Note that is already available, which has a 1.7GHz MediaTek MT6592 octa-core processor. Also the Redmi Note 4G is only available as a single SIM model whereas the 3G model is a dual SIM device.

The measurements are the same though at 154mm x 78.7mm x 9.5mm, and the new 4G Redmi Note will come in color options of black, blue, cyan, dark green, pink or white. Another thing that’s the same is the price of CNY 999, around $162. It will launch first in China and also Malaysia.

Are you a potential customer for the Redmi Note 4G? Send your comments to let us know.