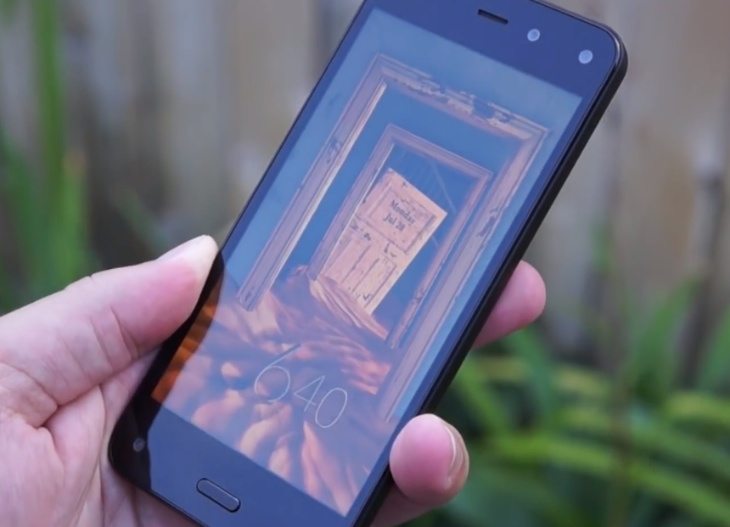 We previously gave full specs of the Fire Phone in our launch article on it here, and if you want to see availability and price details on Amazon and AT&T you can see those here. The review of the Fire Phone that you can view at the bottom of this story comes from Pocketnow, and it gives a great overall perspective on Amazon’s first smartphone.

The YouTube video review begins with looking at the hardware before moving on to the software including the Dynamic Perspective 3D UI feature, which uses four cameras to give a 3D effect. This may be a gimmick but it’s described by the reviewer as, “the best handheld 3D effect we’ve ever seen.” 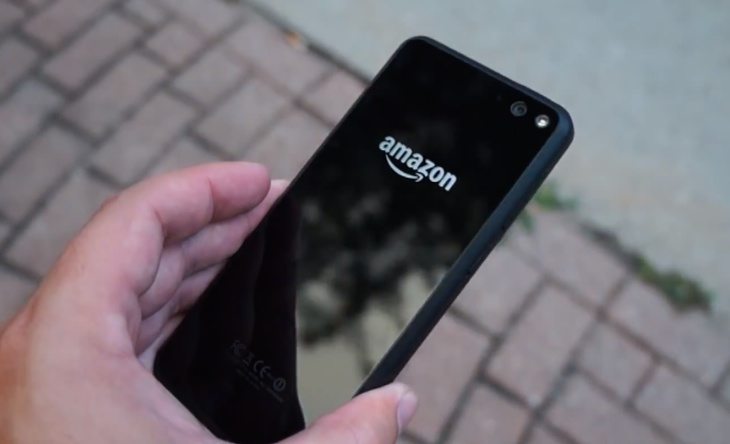 The Amazon Appstore is also discussed, although this is a little lacking when compared to the Google Play Store, and there’s also a look at Amazon’s Firefly app. The review moves on to cover the camera, voice calling, network coverage, gaming, and battery life.

Overall, although the phone is seen as “predictable,” the interface gets a real thumbs-up. The ecosystem is seen as a real stumbling block though, along with the price. Ultimately it’s felt that although the phone could be a good buy for a select few users, most buyers would be better off by choosing a major platform handset.

Have you been thinking of purchasing the Amazon Fire Phone? If so, are you still considering it after you’ve watched the review video below?