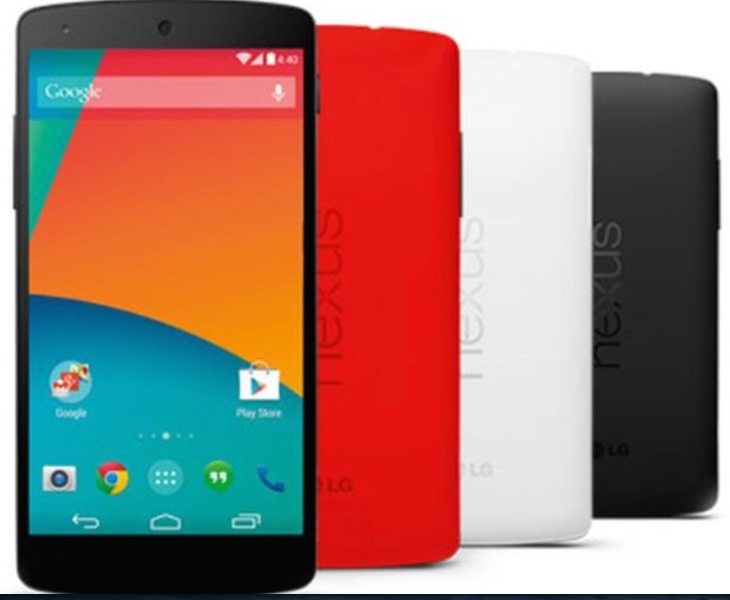 Very often at Phones Review we are looking ahead to future devices, but today we want to look at three of the most popular smartphones currently available. We’re considering the Nexus 5 vs. Galaxy S5 vs. iPhone 5S and which of these would be the best option for those looking for a new phone right now and who don’t want to wait for the new models.

The Apple iPhone 5S is the oldest of these three and released in September last year. This was followed by the LG-made Google Nexus 5 in November while the Samsung Galaxy S5 is the most recent, releasing in April 2014. We expect the Nexus 6 and iPhone 6 to release this year in fall while the Galaxy S5 will be replaced by the S6 early next year.

However for those buyers who don’t want to wait for the upgrades to new generations, it can be difficult to choose between specs of the current models and their latest software updates. We’ll take a look at the key specs and benefits of each of these phones so that you can see how they compare. 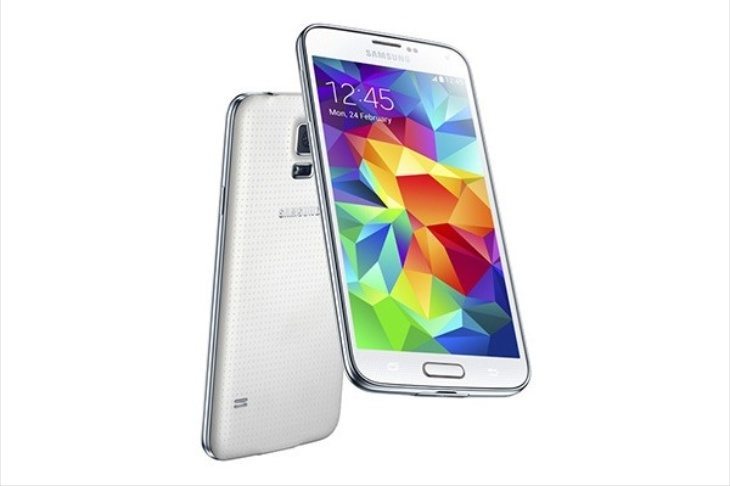 The Google Nexus phones appeal to many real Android enthusiasts because they offer a stock Android experience. The Nexus 5 has a lot to offer and released at a very competitive price and specs include a 2.3GHz Snapdragon 800 quad-core processor, Adreno 330 graphics, and a 4.95-inch True HD IPS+ display with resolution of 1920 x 1080 and 445 ppi. It has 2GB of RAM and 16 or 32GB of internal storage (non-expandable).

The Nexus 5 also has an 8-megapixel rear camera with optical image stabilization, a 1.3-megapixel front-facing camera, and a 2300 mAh battery. It released running the Android 4.4 KitKat operating system, which is now upgradable to Android 4.4.4. As a Nexus device it will also be among the first in line to receive the upcoming Android L update.

The Samsung Galaxy S5 has a 2.5GHz Snapdragon 801 quad-core processor (or Exynos octa-core dependent on region), Adreno 330 GPU, a 5.1-inch Super AMOLED display with resolution of 1920 x 1080 and 432 ppi, 2GB of RAM, and 16 or 32GB of internal storage (expandable via microSD to 128GB). It has a 16-megapixel rear camera with a multitude of features, and a 2-megapixel front-facing camera.

The Galaxy S5 has a removable 2800 mAh battery, and runs Android 4.4.2 KitKat skinned with Samsung’s TouchWiz UI. It will also receive the upcoming Android L update but not before the Nexus 5. Just some of the other benefits of this feature-packed are dust and water-resistance to IP67 standard, a fingerprint sensor and also a heart rate monitor. 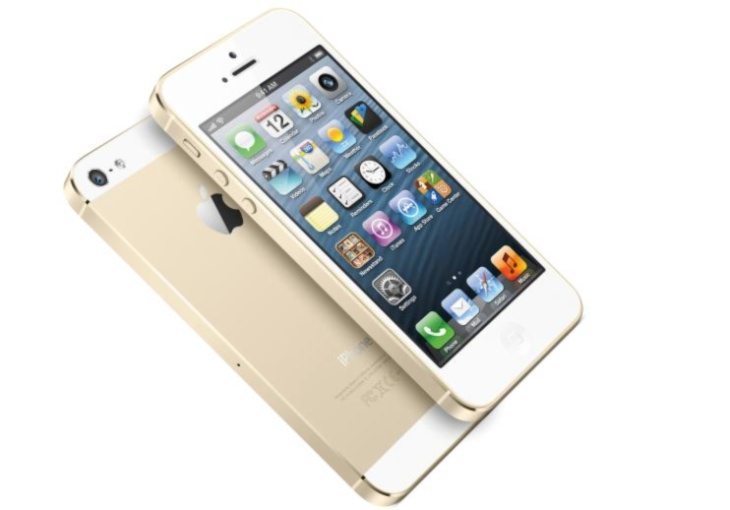 Finally we have the iPhone 5S offering Apple’s iOS experience rather than Android. Specs include a 1.3GHz Apple A7 dual-core processor with M7 motion co-processor, PowerVR G6430 quad-core graphics, and a 4-inch IPS LCD display with resolution of 1136 x 640 and 326 ppi. It has 1GB of RAM and comes in 16, 32, or 64GB models for internal storage (non-expandable).

The iPhone 5S has an 8-megapixel rear camera with dual-LED flash, a 1.2-megapixel front-facing unit, and 1560 mAh battery. It has a fingerprint sensor and released running iOS 7 now upgradable to iOS 7.1.2. However, it’s worth noting that iOS 8 is heading for a fall release and will bring many new features and improvements, such as the new Healthbook app.

These three smartphones all have top specs and plenty of features and all have something different to offer. If you prefer the Android or iOS platform, or a particular type of design and build, your choice is already made a little easier. If not, your decision will come down to the aspects of a smartphone that are most important to you and your own personal requirements.

Are you in the market for a new smartphone and don’t want to wait for the upgraded upcoming models? If so, will your choice be the Nexus 5, Galaxy S5 or the iPhone 5S? Send your comments to let us know.

3 thoughts on “Nexus 5 vs. Galaxy S5 and iPhone 5S revisited”