Philips S388 and I928 have launched in India 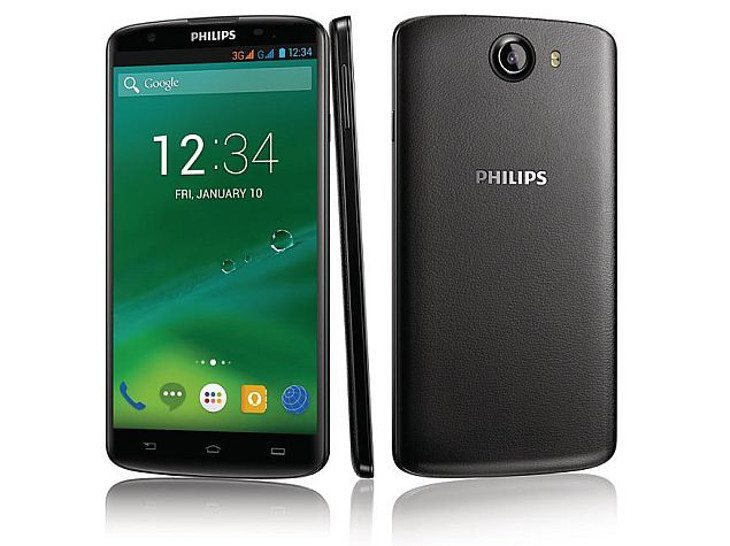 We don’t talk about Philips often, but that’s only because they don’t put out many smartphones. We knew the company had a couple of new handsets headed for India, and today the Philips S388 and I928 arrived.

Philips is offering up a mixed bag with their latest two handsets as one is in the flagship range while the other is definitely a budget device.Â The Philips S388 comes with a 4.5-inch (960 x 540) display, 1.3GHz quad-core MediaTek processor, and 1GB of RAM. There is 4GB of internal storage (expandable), and you’ll get a 5MP rear camera to go along with the 0.3MP shooter on the front. It’s a 3G handset with a 1700mAh battery, and it is priced at Rs. 13,689 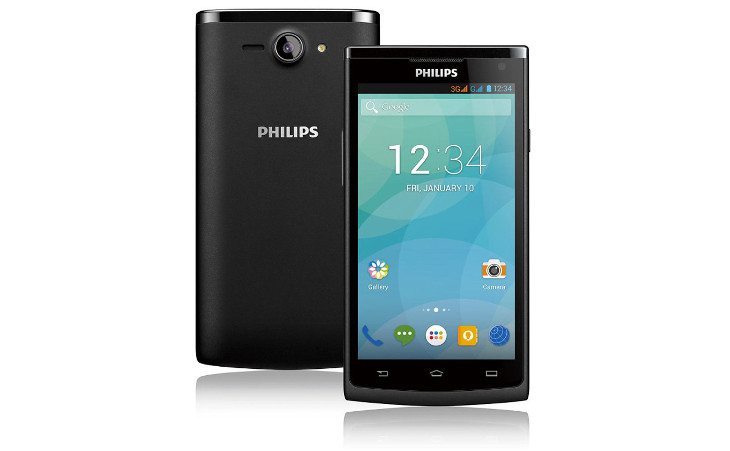 If you’re in the market for something with a bit more power, the Philips I928 is well worth a look. It features a huge 6-inch FHD “curved” 2.5D display and has a speedy 1.7GHz octa-core chip under the hood. On the backside, you’ll find a 13MP camera while the front-facing camera clocks in at 5MP. Rounding things out are 2GB of RAM, 16GB of (expandable) storage, and a 3000mAh battery. The Philips I928 carries a price tag of Rs. 38,538.

About the only thing Philips new handsets have in common is the fact that they have dual-SIM capabilities and both run and outdated Android 4.2. There’s been no word on when or if the smartphones will find a home outside of India, but we’ll keep you in the loop as we learn more.