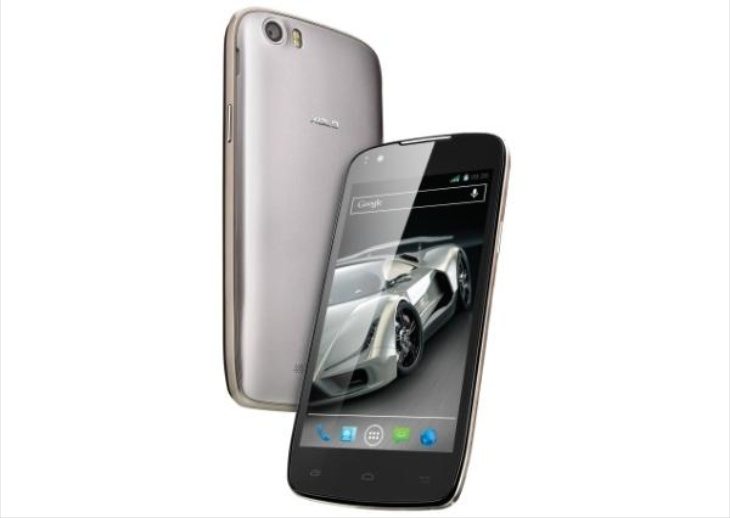 The Xolo Q700S smartphone was launched on the market in India early this year running the Android 4.2 Jelly Bean operating system. Readers who have this device will therefore be pleased to hear that the Xolo Q700S Android 4.4 update is now rolling out to end users, bringing with it the taste of KitKat.

Back in May we informed readers that Xolo planned to push out the KitKat update for various phones, including the Q700S, Q1010, Q1010i, Q3000 and more, by the end of June. Although it’s now August it’s good to hear that the update has now appeared for the Q700S, although it still has not arrived for the Q3000.

The upgraded operating system is being pushed out to the Q700S in the form of Android 4.4.2 KitKat. This was previously available in a beta version for this handset, but the stable release is now rolling out as an OTA (over-the-air) update. Alternatively users can manually update their devices by heading to this official Xolo site where you’ll find a link for full download instructions for the software upgrade.

So far Xolo has not issued a detailed changelog for this KitKat update or for company-specific changes. Yesterday we gave price and specs details for two new Xolo handsets to the market, the Xolo Play 8X-1200 and the Xolo 8X-1000, and you may be interested in checking these out at the link provided.

Are you pleased to hear that the Android KitKat has finally arrived for the Xolo Q700S? If you have already received this update we’d like to know what you think of the changes?

One thought on “Xolo Q700S Android 4.4 update is now rolling”