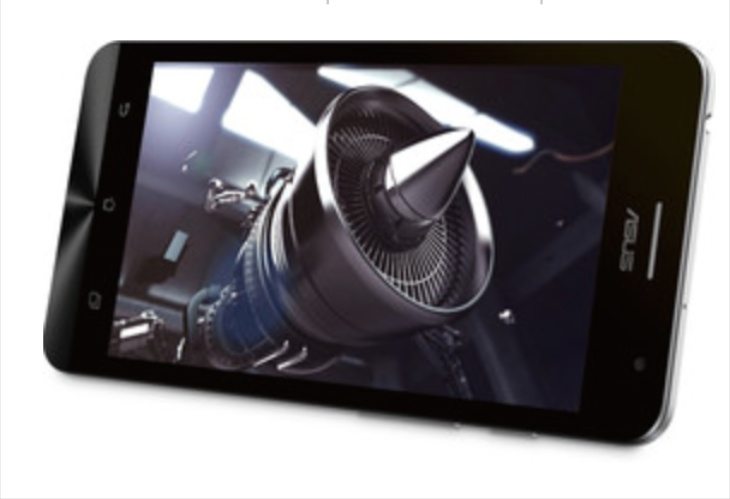 It’s always good to see decent affordable smartphones release and two that have recently arrived for India are the Asus Zenfone 5 (A501CG) and the Micromax Canvas L (A108). Today we have a Zenfone 5 vs. Micromax Canvas L India showdown, where we’ll compare specs and more.

Both of these are dual SIM Android smartphones and close in pricing. In a crowded market these two should grab plenty of sales and there has already been massive interest in the Zenfone 5. We’ll highlight the major points of each.

Processors
The Zenfone 5 has a 1.6GHz Intel dual-core processor with PowerVR SGX544MP2 graphics. The Canvas L has a 1.3GHz MediaTek MT6582M quad-core processor and Mali-400MP2 GPU.

Camera set-up
You’ll find the Zenfone 5 carries an 8-megapixel rear camera with autofocus, LED flash and 1080p video capture, as well as a 2-megapixel front-facing camera. The Canvas L has exactly the same arrangement except that video capture is at 720p. 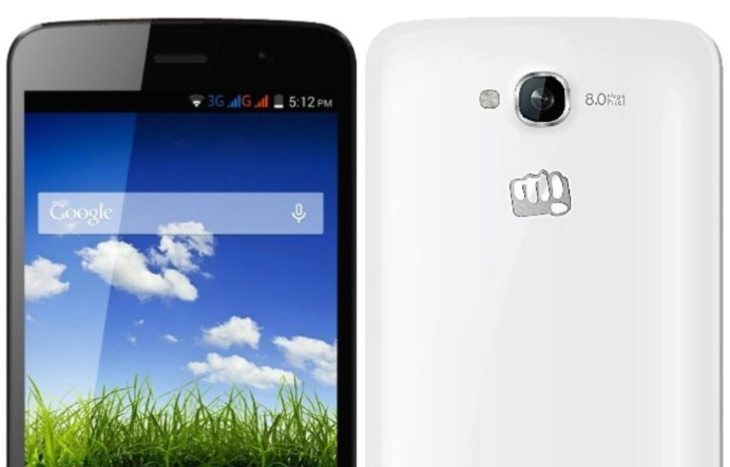 Dimensions and Weight
Measurements of the Zenfone 5 are 148.2mm x 72.8mm x 10.3mm and weighs 145g. The Canvas L measurements have not been specified yet.

Obviously the preference of styling and build of these phones will be very much down to your own personal taste, but where specs are concerned there are some swings and roundabouts. For example the Asus Zenfone 5 has a higher-resolution display, an extra storage option and higher level of expandable storage, and 1080p video capture.

In the other corner the Micromax Canvas L has a quad-core processor, a larger display, and higher-capacity battery that’s also removable. If you choose the 8GB options of either the prices are almost the same (depending on retailer). You may also be interested in two of our recent comparisons at the following links, one of the Zenfone 5 vs. BlackBerry Z3 and another of the Micromax Canvas L vs. Moto G.

If you are trying to choose between these two smartphones we’d like to know which one you are most likely to purchase. Will it be the Asus Zenfone 5 or the Micromax Canvas L? We always appreciate your comments.