eBay apps not working, site down in UK 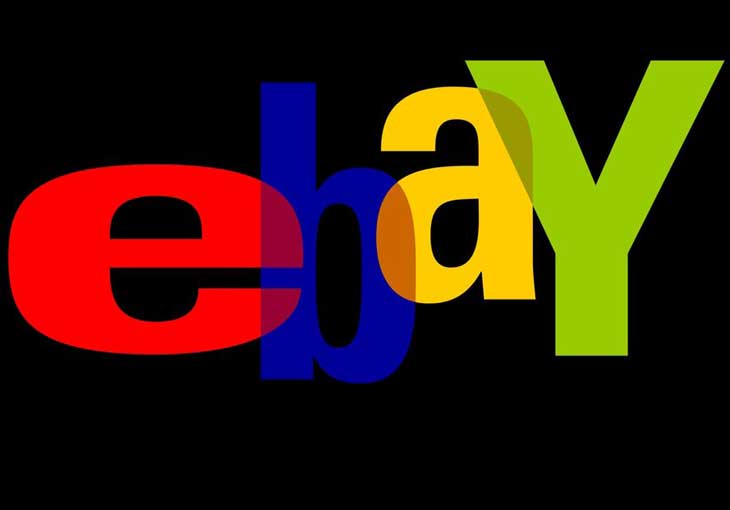 Right now eBay is down across most of the UK and around Europe, it looks like the Android and iPhone apps are also not working. There hasn’t been any official confirmation, but we’re seeing a massive number of reports from users of the auction site and this could be one of eBay’s biggest outages in some time.

On the likes of Facebook and Twitter, you can see a hundreds of comments every second reporting that eBay is down today. The exact problems haven’t been confirmed, although we tested the popular app platforms and couldn’t sign in to eBay.

What was strange is the fact we had no issues at all with the online website, although it is clear a lot of people are seeing the eBay website as offline today.

@eBay your app doesnt appear to be working on my Iphone. Is the website down?

This story is developing and we will have more in the coming hours.

Update: The official eBay support Twitter account has confirmed the problems with apps and their website, but at this time they don’t know exactly why there’s an outage. You can see the official tweet below.

@Towherenow We are investigating this and will update as soon as we have more information. ^E

5 thoughts on “eBay apps not working, site down in UK”