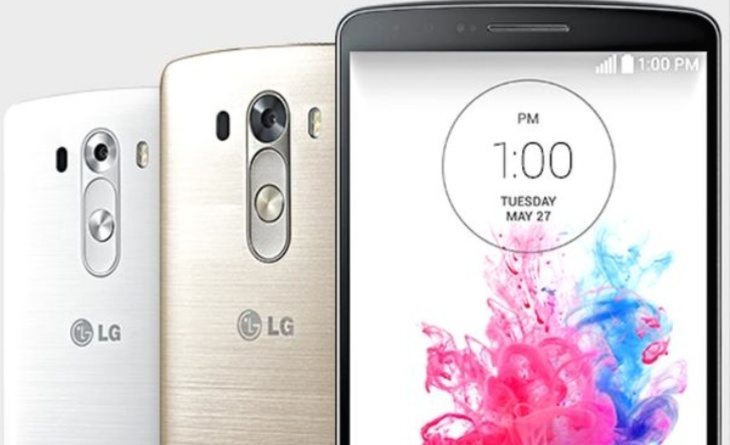 There are some amazing flagship devices available right now, and today we thought we’d take a look at three of the most popular in a specs breakdown. We’re comparing the LG G3 vs. Galaxy S5 and HTC One M8, so that you can see what they have to offer and how they stack up against each other in this respect.

All of these Android smartphones arrived on the scene in the last few months and have been big successes for their manufacturers. Being top-flight devices the pricing for all of them is at the high end of the market, so many buyers may be struggling to choose between them. We’ll highlight the key specs of each to try to make your decision a little easier, and you can also see more on each of these phones at the links provided. 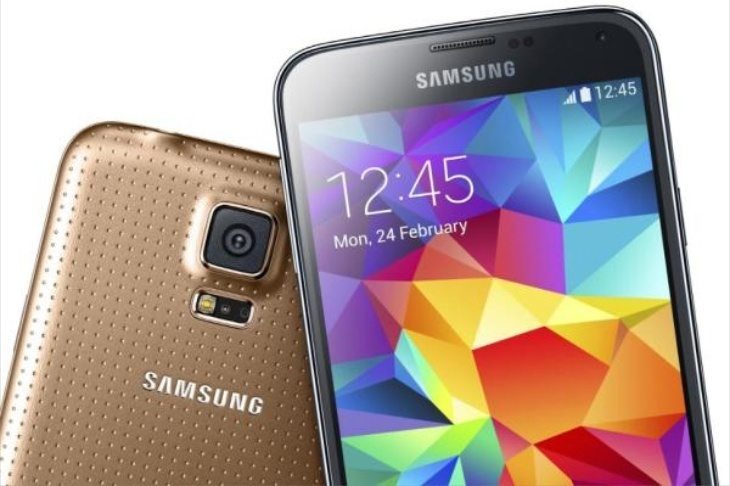 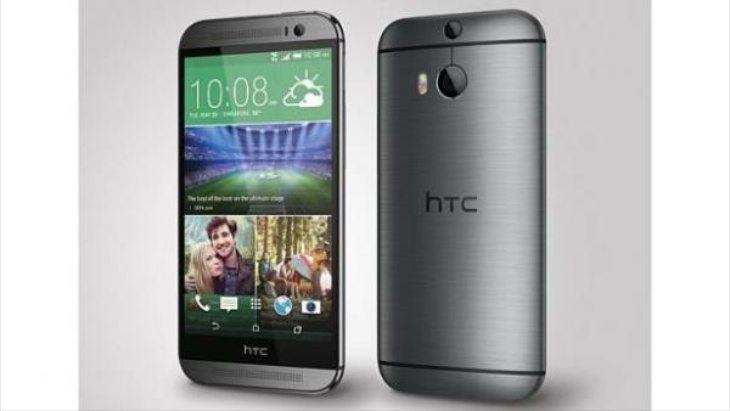 As we stated at the beginning this is a specs run through and so doesn’t take into account the designs of the phone or their many individual features. For example the LG features wireless charging as does the Galaxy S5 (market dependent). The Galaxy S5 also has dust and water-resistance to IP67 certification standard, while the One M8 has stereo speakers. All have plenty to recommend them, but this should give you an idea of where they stand in regards to specifications alone.

We’d like to ask readers their opinions on these three smartphone? Are you more likely to purchase the LG G3, Samsung Galaxy S5 or the HTC One M8? Let us know with your comments.